President Benigno S. Aquino III is set to visit the oldest City in Eastern Visayas, Calbayog City tomorrow where he will meet with the local leaders and the community, and to inspect the picturesque Maguino-o Port project at Barangay Maguino-o this City.

Manager Dominador Licayan of the Philippine Ports Authority in Eastern Visayas informed PIA that the Maguino-o Port is a very appropriate alternate port of Calbayog City due to its controlling depth of 6.0 meters which does not need maintenance dredging.

It is also strategically situated being only 22 kilometers from the City Port of Calbayog and 179 kilometers away from Tacloban Port.

Maguino-o Port caters vessels plying the Cebu – Manguinoo route regularly and tramping vessels from Iligan to Calbayog carrying flour and feeds and from Calbayog to Misamis Oriental carrying copra. It also serves the neighboring municipalities of Samar and Northern Samar.

Manager Licayan said that the Port of Calbayog has been perennially dredged due to siltation problem.

In the late 2000 Manguino-o Port was identified as an alternate port by the Department of Transportation and Communication due to its deep water port which is approximately 6.0 meters which requires no dredging programs or maintenance. The initial project cost amounted to P20.0 million.

In 2011, under the administration of President Aquino, PPA implemented the pier extension and provision of Passenger Terminal Building and Pier Extension at the cost of P38.5M and was completed February 14, 2013.

Maguino-o Port, once fully operational, will have great impact in the economy of Calbayog City, the province of Samar and Eastern Visayas as a whole, Manager Licayan said.

Aside from providing easy access of transporting goods to and from Calbayog which will redound to more brisk trading, the port also provides more jobs to approximately 150 warm bodies such as dockworkers, delivery groups, vendors of food and snacks, porterage workers, local transport operators from the lowly pedicab to vehicles for hire, Manager Licayan added. 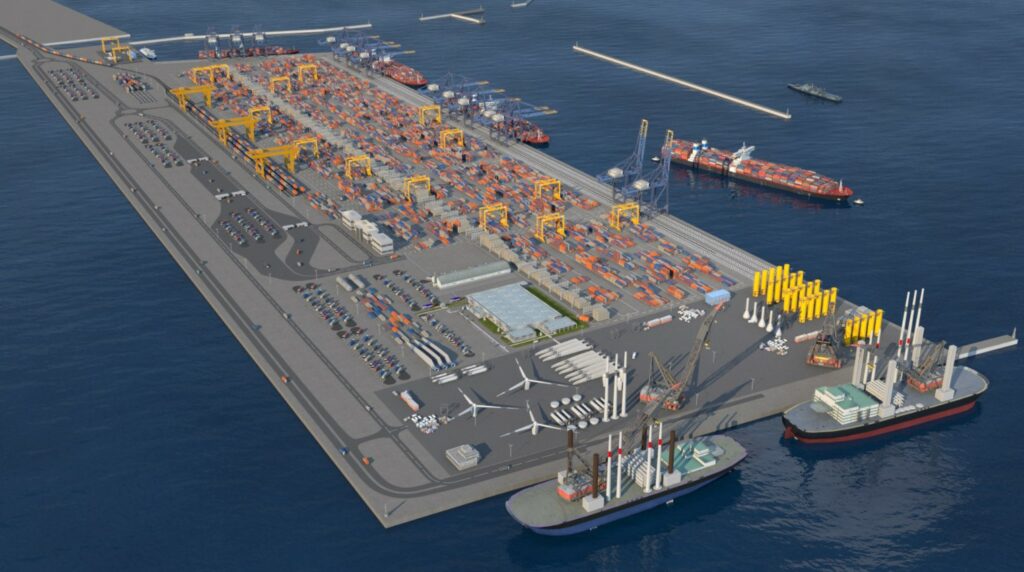