The project involves the dredging of the 12-kilometre water body, which is an extension of the Volta River to Wasakuse and Toflokpoe both in the Dangbe East of the Greater Accra Region.

The project initiated by Mrs Comfort Doyoe Cudjoe-Ghansah, Member of Parliament for Ada, is being done with the support of the Japanese Government and the National Disaster Management Organisation (NADMO).

The Wasakuse water body had dried up due to the damming of the Volta River, and several years of neglect led to the death of communities that depended on it, leading to abject poverty and even forcing parents to send their wards into child slavery.

An estimated 60,000 people are said to have left the area as a result of the drying up of the Wasaku.

The livelihood of more than 55,000 people is expected to be restored through the rejuvenation of farming, fishing and other agri-businesses when the project is completed.

Additionally, the restoration of the river would help the people of Ada-Foah and its environs to start again their pilgrimage to Okor Forest which was stalled because of the drying up of the river.

The dug-outs were also initiated by Mrs Cudjoe-Ghansah.

The Vice President reiterated the commitment of government to improving the livelihood of the people and the control of free water that run into the land.

“We are attempting to reverse the negative impact of climate change so that the people and chiefs will renew the festival of the visit to their ancestral home.”

He noted the negative effect of climate change and its attendant temperature rise, decline of the forest cover and water bodies, tidal waves, the invasion of pests and other epidemics.

He assured the people that government would continue to provide the necessary technical and financial support to cover the rest of the stretch between Wasakuse and Lolonya.

He recommended the initiative to other similarly affected areas and urged the people to do whatever they could to save the environment.

At the Ada-Foah Sea Protection site, the engineers, Mr Koen and Hubert Osei-Wsuansah said the first phase of the project is expected to be completed by December.

Nene Abram Kabu Akuaku III, the Paramount Chief of Ada lauded the government for the project.

“I thought this project was impossible due to the huge financial requirement, but here we are commissioning it. My joy is enormous since this will bring back life to this area and boost socio-economic activities,” Nene Akuaku said.

He, however, appealed to the government to set up a local implementation committee to monitor ongoing works at the site of the coastal protection project.

Mrs Cudjoe-Ghansah, who is also Minister of State at the presidency, announced that she had initiated a project called Water for Dry Season Farming to be achieved through irrigational farming method like the digging of boreholes, creating water channels from water bodies and dredging existing dried up water dams.

She said other components of the project would assist other persons living in situation of extreme poverty and related vulnerability in various areas with the needed start-up tools to enhance their livelihoods.

She called on the people in the community to maintain the project and keep the environment tidy.

Mr Benny Nyamadi, Chief Executive Officer of the Ghana Irrigation Authority, who was on the Vice President entourage, advised communities to initiate dug-out projects to receive support from the authority to enable all-year farming.

Other speakers at the commissioning were Mr Kwesi Ahwoi, Minister of the Interior and Mr Julius Debrah, the Greater Accra Regional Minister. 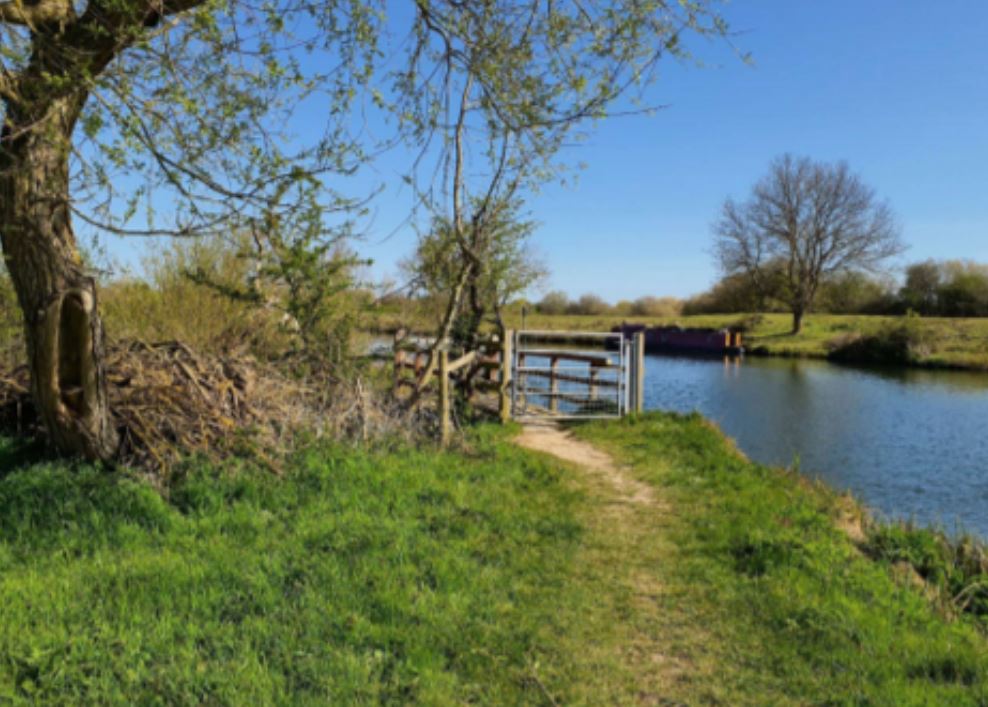