On April 26, the 29th meeting of the 2nd Board of Directors of CCCC took place in Beijing. 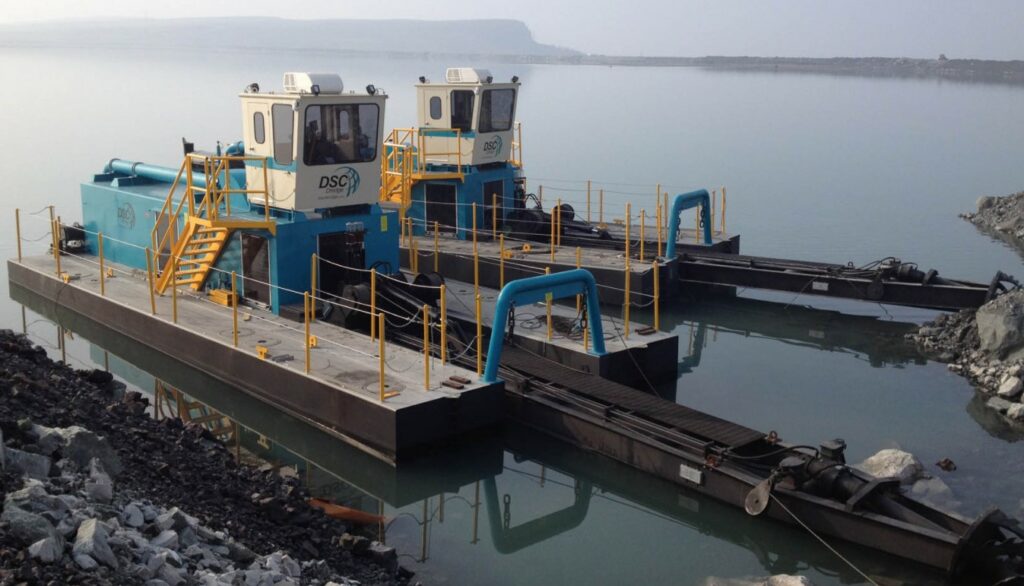