Stone Harbor joined other select beach communities throughout the State of New Jersey with a “Stronger than the Storm” event on the Borough’s beachfront. Nearly 500 residents, visitors, and school children helped Mayor and Council cut a ribbon to show that Stone Harbor is open for business, and the recovery from Hurricane Sandy is complete.

“This event allowed everyone to get together and show Stone Harbor’s resilience following the storm that impacted our coastline seven months ago“, said Stone Harbor Mayor Suzanne Walters. “Stone Harbor has been ready for the summer season for months, and today’s enthusiastic support for this ribbon cutting event showed that we have put ‘Sandy’ behind us and our community is ready for a banner tourism season”.

Stone Harbor officials, residents, business owners, and students held a one-mile long ribbon on the Borough’s beachfront. Mayor and Council formally cut the ribbon to open the beaches for the tourism season. Beach Patrol Captain Sandy Bosacco joined Mayor Walters with unlocking the ocean for the holiday weekend. Mayor Walters also formally cut the ribbon on the beach concession stands that return to the Stone Harbor beachfront for the summer. 2013 season.

The Borough continues with its major beach fill project through the holiday weekend. Nearly 700.000 cubic yards of new sand is being placed on the entire beachfront throughout the spring and part of the summer. The project will result in an expanded protective and recreational beach for the community and repair damage caused by hurricanes Irene and Sandy. Beaches remain open during the beach fill project except for a block or two in the immediate work area.

Stone Harbor has many other special events planned for the summer kickoff weekend, including a special Memorial Day Parade and Ceremony that will be held today. The parade will be held on 96th Street in Stone Harbor at Noon. 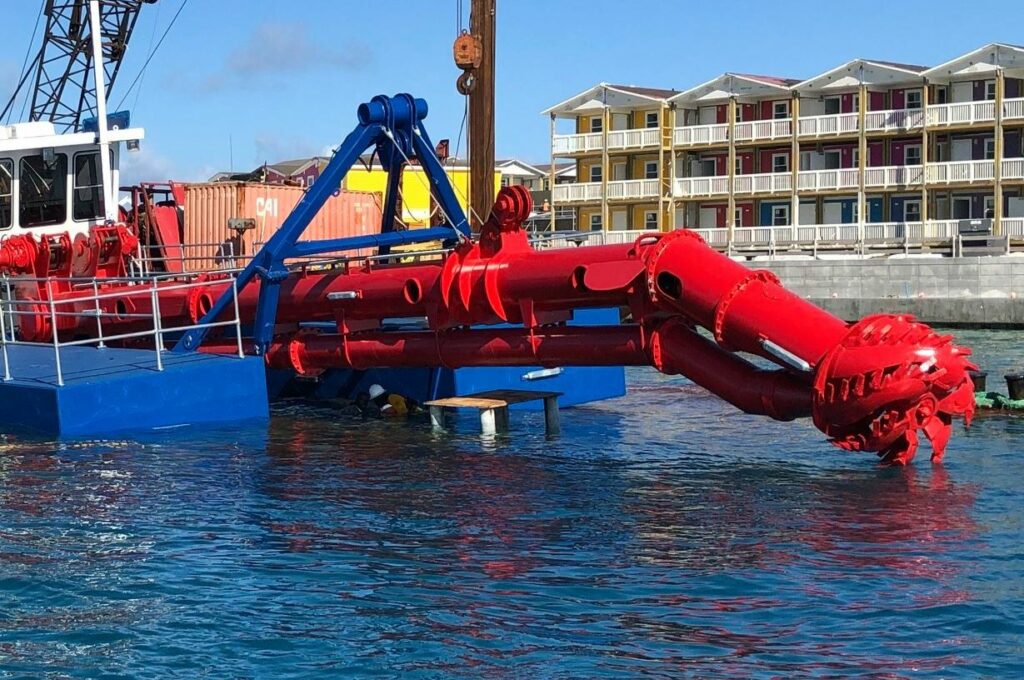