The Bangkok Metropolitan Administration (BMA) plans to install additional water pumps and construct a flood drainage tunnel on Sri Nakarin Road, which is one of the flood-prone areas of the capital.

Bangkok Governor MR Sukhumbhand Paribatra said that as Sri Nakarin Road has experienced severe flooding during the past few years, more measures are set to be implemented to rectify the situation.

Dredging work will be carried out along the Khlet, Khwang and Kacha canals in Bang Kapi, Bang Na and Prawet districts. Water pumps will be set up at a number of nearby canals to speed up the release of flood water.

To further increase the efficiency of the drainage system, a tunnel will be built to divert water from the canals to the Chao Phraya River. Drainage pipes along Sri Nakarin Road are also set to be expanded.

The project is set to be completed by July of 2014. 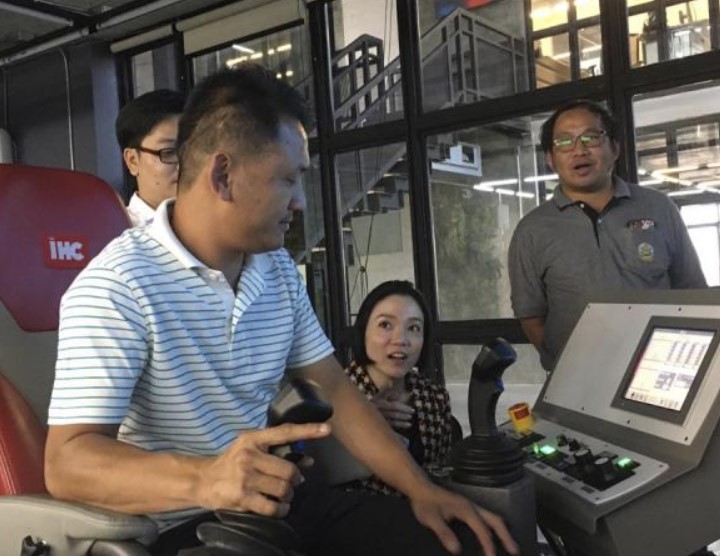