Congressman Tim Bishop and state and local officials representing East Hampton Town announced that federal funding to begin the process of rebuilding heavily-eroded beaches of the South Fork, including Montauk, has been approved by the federal Office of Management and Budget as part of the implementation of the US Army Corps of Engineers’ (USACE) Fire Island to Montauk Point (FIMP) Reformulation Study.

The USACE included $700 million for implementation of FIMP in its second interim report for a strategy to expend $3.461 billion appropriated by Congress for construction of previously authorized Corps projects in the areas impacted by Sandy. While the scope of the specific activities that will be undertaken along the 83-mile long FIMP study area is not yet determined, the release of the report allows the detailed planning and design of the downtown Montauk beach nourishment and other FIMP projects along the South Shore to continue at 100 percent federal expense.

Bishop said that rebuilding beaches to protect vulnerable coastal property and tourism resources devastated by Superstorm Sandy is a top priority. He is working with ACOE to complete planning and design for beach rebuilding in Montauk with the goal of construction in calendar year 2014, following release of the draft environmental impact statement for the entire FIMP area.

“Superstorm Sandy was a once-in-a-generation storm that dealt a heavy blow to Downtown Montauk and other areas along the South Shore, but it has provided a unique opportunity to secure a stronger and more resilient coastline for the long term at 100 percent federal expense,” said Congressman Bishop. “I will continue to advocate in the strongest terms for a plan that will protect vulnerable beachfront properties and the beaches that make Montauk a world-class vacation destination.”

New York State Assemblyman Fred W. Thiele said, “Our coastlines, the crux of the East End’s economy, were severely impacted by Superstorm Sandy. This funding will allow us to address the serious erosion issues Montauk is facing in the immediate future, as well as providing a long term solution to ensuring a more resilient coastline. I want to personally thank Congressman Bishop for his tireless efforts to help ensure federal aid is directed to the areas of highest concern.”

I applaud Congressman Bishop’s efforts in securing funds to help re-build our valuable beaches, from Fire Island to Montauk,” said Suffolk County Legislator Jay Schneiderman. “Areas such as Montauk are important to our economy and our beaches are not only a tourist attraction but they provide important protective barriers to residential and commercial areas during storms.”

This is great news for the hamlet of Montauk and the Town of East Hampton,” said East Hampton Town Supervisor Bill Wilkinson. “Sandy painfully highlighted the vulnerability of downtown Montauk. The global attraction of these beaches are an economic asset to all of New York and I, the people of Montauk and the residents of East Hampton want to personally thank Congressman Bishop for his extraordinary efforts in securing the expertise and funding to complete this renourishment.”

East Hampton Town Councilman Peter Van Scoyoc said: “Our beautiful beaches are the core economic driver of East Hampton’s economy. Sandy made us painfully aware of our vulnerability and of need to protect the hamlet of Montauk and other beachfront areas. Congressman Tim Bishop’s efforts on behalf of our community are truly admirable. These projects will help protect and maintain our beaches and our economy.”

East Hampton Town Councilwoman Sylvia Overby said: “Safeguarding our beaches is critical to our area. Sand replenishment will help protect our shoreline and mitigate storm erosion. Tim Bishop is to be thanked for his tireless efforts on behalf of individuals and businesses that depend on a healthy and sustained coastline. ”

In addition, Bishop announced that the ACOE’s second interim report also includes $18 million to fund design work and construction of an 840-feet of riprap stone revetment for long-term erosion control at Montauk Point to protect the historic Montauk Lighthouse and associated facilities. USACE has not yet released a timetable for the next phases of the project. 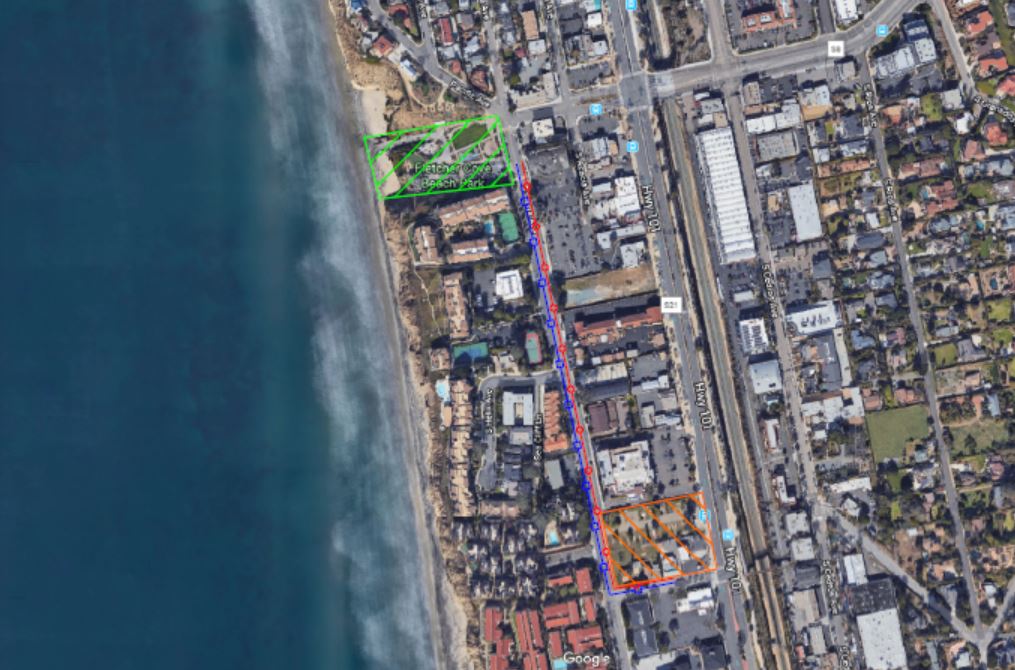