An area which will be dredged under this tender is an approach channel to Ust-Luga mouth, reports portnews.ru.

The Luga River is a river in Novgorod Oblast and Leningrad Oblast of Russia. The river flows into the Luga Bay of the Gulf of Finland.

Construction works started in 1997, in part to avoid dry cargo shipments through the Baltic States, and were accelerated at the urging of President Vladimir Putin, who inaugurated the new port facilities in 2001.

The 3,700-metre approach canal is deep and capable of accommodating ships with a capacity of 150,000 tonnes and more. 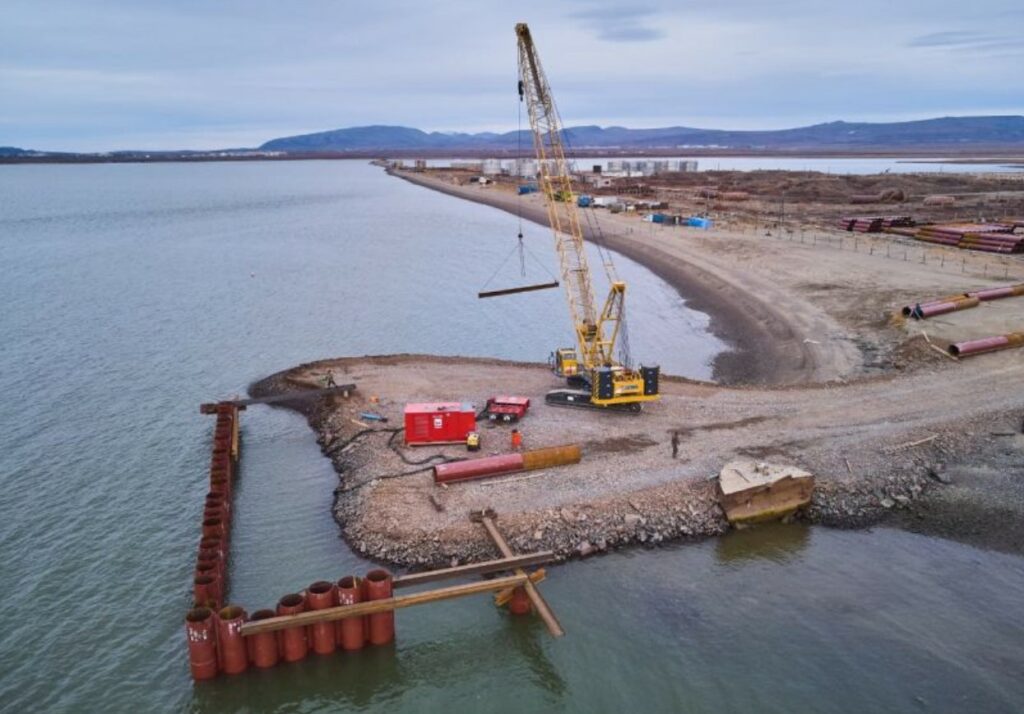 Ugolnye Kopi project moving along
Posted: 28 days ago
Rosmorport adds one more to the fleet
Posted: 2 months ago
Summing Up Results of Rosmorport
Posted: 7 months ago
Advertisement
Related vacancies