The Bonny Channel Company (BCC), a joint venture company between the Nigerian Ports Authority (NPA) and the channel Management Company (TMC) has justified the reasons for its establishment since it started operation 8 years ago.

The General Manager of the Company, Mr. Bart Van Eenoo said the company has recorded modest successes in the areas of both capital and maintenance dredging of the Bonny channel, provision of aids to navigation on the channel and training for both its staff and officers of the NPA.

The General Manager was speaking while briefing some Board members of the NPA who were on a familiarization tour of the BCC facilities in Port Harcourt yesterday.

According to Mr. Eenoo, the company which is 60 percent owned by the NPA and 40 percent TMC had through its activities made the Bonny channel safe for navigation, now accommodating large ocean going vessels, through regular capital and maintenance dredging as well as removal of wrecks from the channel.

In the area of training, the General Manager explained that the over 50 marine and hydrography officers of the NPA benefited from the BCC sponsored training programme designed for senior pilots, harbor masters and hydrographers.

Meanwhile, the management of Rivers port, Port Harcourt has commenced the maintenance and up grading of the port common user facilities and this has encouraged effective implementation of the Bus in-Bus out rules of the engagement with the dock labour.

Traffic Manager, Rivers port Mrs. Eunice Ezeoke disclosed this when she received the board members who visited the Port as part of their tour of the Eastern Ports in Port Harcourt yesterday.

Mrs. Ezeoke who told the board members that security and safety situation in the Port have been quite impressive in recent times, said the port is currently operating on ISPC code level 2; adding that the Port has repaired MT Umuahia and has updated the maintenance of MT Utuoke and MT Balali to ensure their optimum function capacity, so as to render effective and efficient marine service 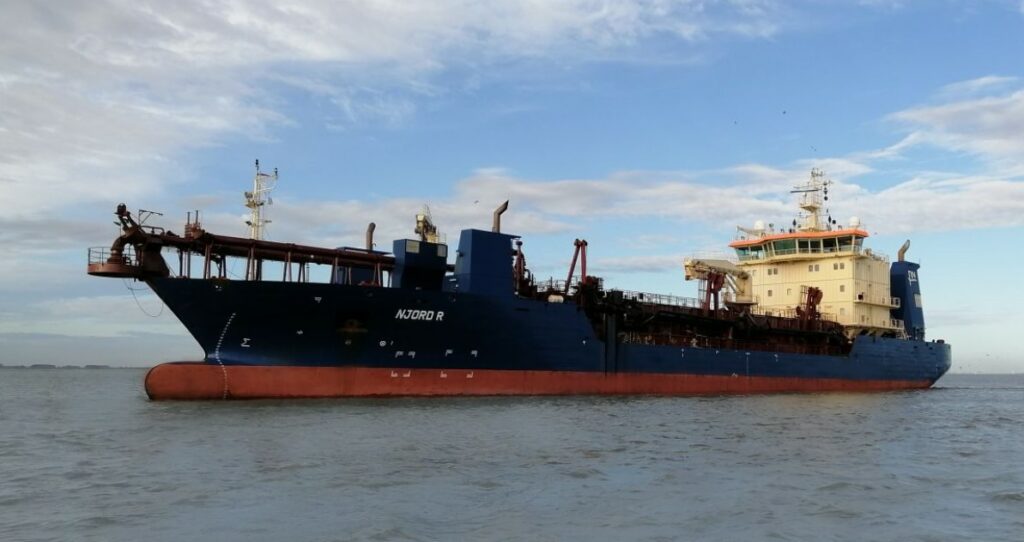