The Australian Greens are urging Environment Minister Butler to reject the dredging and dumping proposal for the Abbot Point coal port expansion before the election, after he deferred a decision on the project today.

“Two weeks ago in the Senate, Labor supported my motion to put a stop to all further Reef dumping. Labor’s apparent opposition to dumping on the Reef came after it had already allowed 17.5 million cubic metres of sediment dumping in the Great Barrier Reef and when there wasn’t enough parliamentary time left to make it law.

“But Labor now has a chance to show where it stands on reef dumping with the Abbot Point decision. Deferring this decision further could leave it up to an Abbott Government.

“We can’t leave Abbot Point up to Tony Abbott.

“Mr Abbott has a clear agenda of environmental destruction – yesterday he announced a complete review of all national and state environmental protections to identify anything ‘unworkable’.

“We can’t trust Tony Abbott with the Great Barrier Reef.

“The Greens are the only party standing up to the big mining companies for the Great Barrier Reef and the 54 000 jobs it provides,” Senator Waters said. 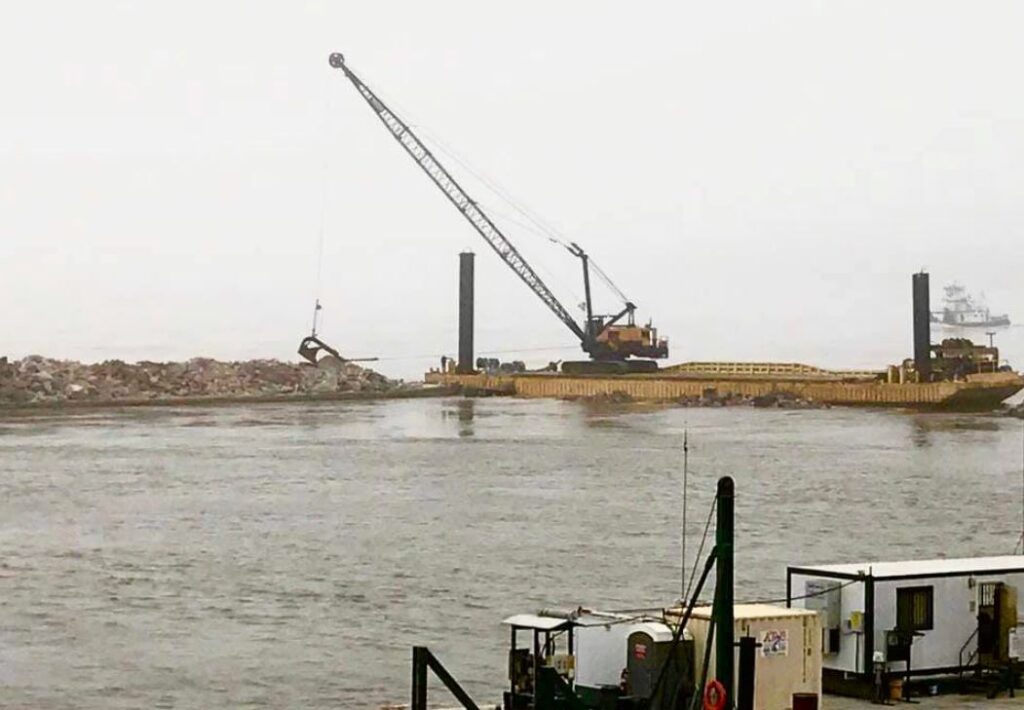