The Government proposes to allow the Hongkong Electric Company, Limited to carry out offshore ground investigation works involving borehole drilling and soil sampling at the sea-bed of 35 locations situated about 3.5 kilometres southwest of Lamma Island.

The works are part of the feasibility study on utilising wind energy for power generation at the proposed offshore wind farm site southwest of Lamma Island.

The proposed works are scheduled to commence in the fourth quarter of 2013 and complete by 2014. 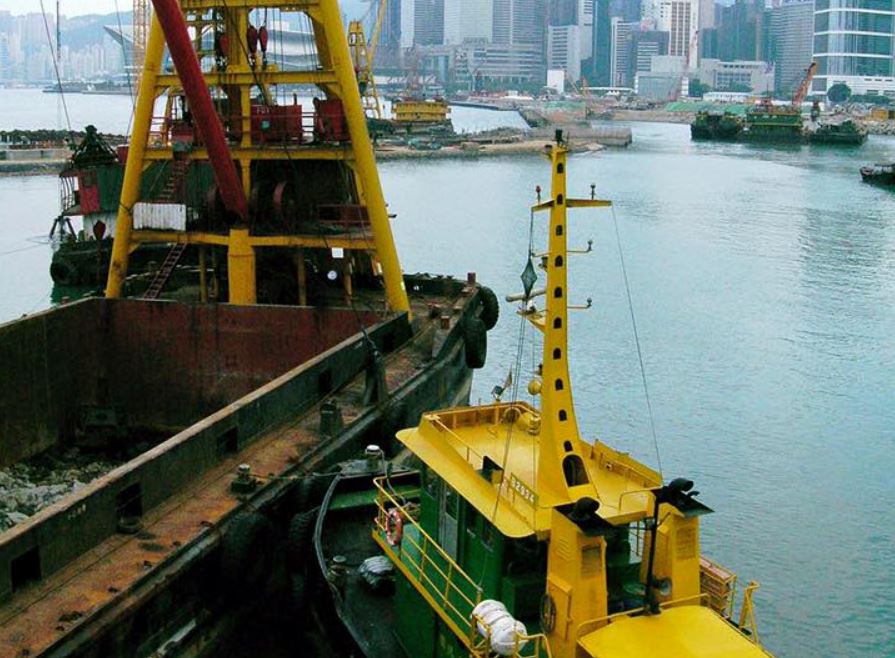