Construction activity is bustling today near Gleed, Wash., where U.S. Army Corps of Engineers’ officials started tearing down a damaged levee to be replaced with a 1,700 foot-long setback levee near the Powerhouse Road Bridge.

High flows during a May 2012 flood event damaged the original levee, reducing flood defense to a 2-year protection level. Working in concert with Yakima County, the Corps developed a setback design to minimize environmental impacts that is also in-line with the County’s long-term, basin-wide realignment plan.

“This flood damage provided the impetus for a project that would otherwise have been the first of a series of setback levees Yakima County wants to do along the Naches River,” said Brian Nelson, the Corps’ Seattle District Levee Program Manager. “The long-term county project is separate from the Federal assistance that the Corps is providing, but we were able to help them out with a segment of the County’s overall effort that is also in the Federal interest.”

The $194,000 project includes taking down the existing levee and using it as source material to build the setback levee. Under a cost-share agreement, the Corps pays for 80 percent of the project and Yakima County picks up the remaining 20 percent.

Construction is expected to be complete by the end of August and will restore flood protection to a 10-year level. In addition, the setback levee will improve system function by opening up the flood plain, reducing constriction and increasing flood storage, all of which is expected to increase habitat function for endangered salmonids.

Throughout the planning process the Corps coordinated and worked with a number of state and federal agencies, including: Yakima County, U.S. Fish and Wildlife Service, National Marine Fisheries Service, Washington Department of Ecology, and the State Historic Preservation Office. Additionally, the Corps coordinated with the Yakama Nation. 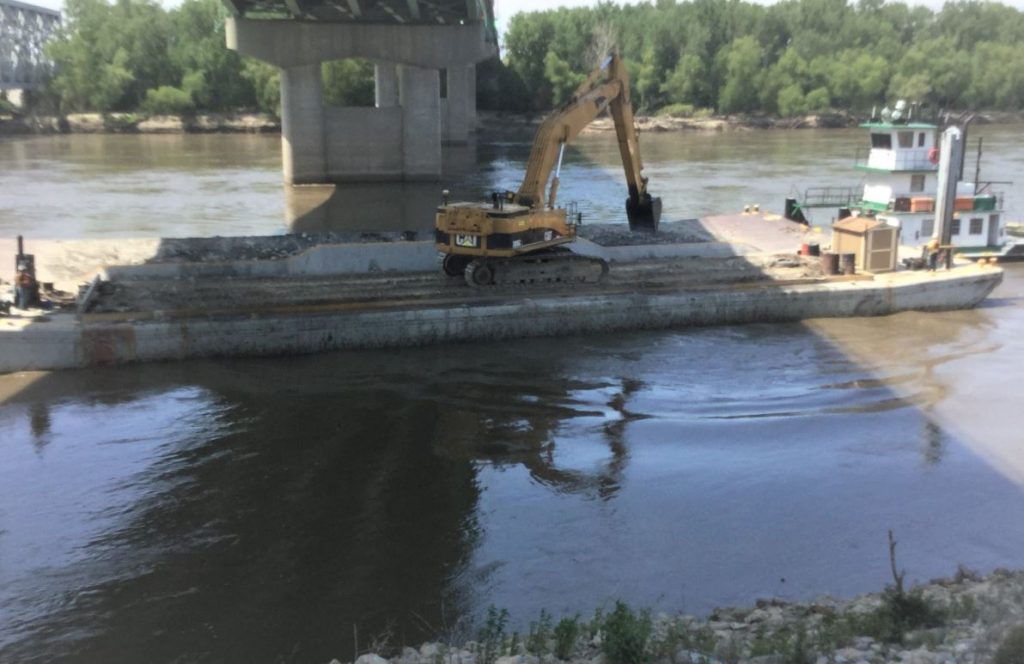