U.S. Senator Charles E. Schumer announced recently that the Army Corps of Engineers has awarded a $10 million contract for an emergency project that will restore 600,000 cubic yards of sand along Rockaway Beach.

The construction will take place along Beach 89th to Beach 149th and this is the first of two emergency beach replenishment projects in Rockaway.

The entire Rockaway Beach project spans the length of Beach 19th to Beach 149th Street. There are two phases of the project. 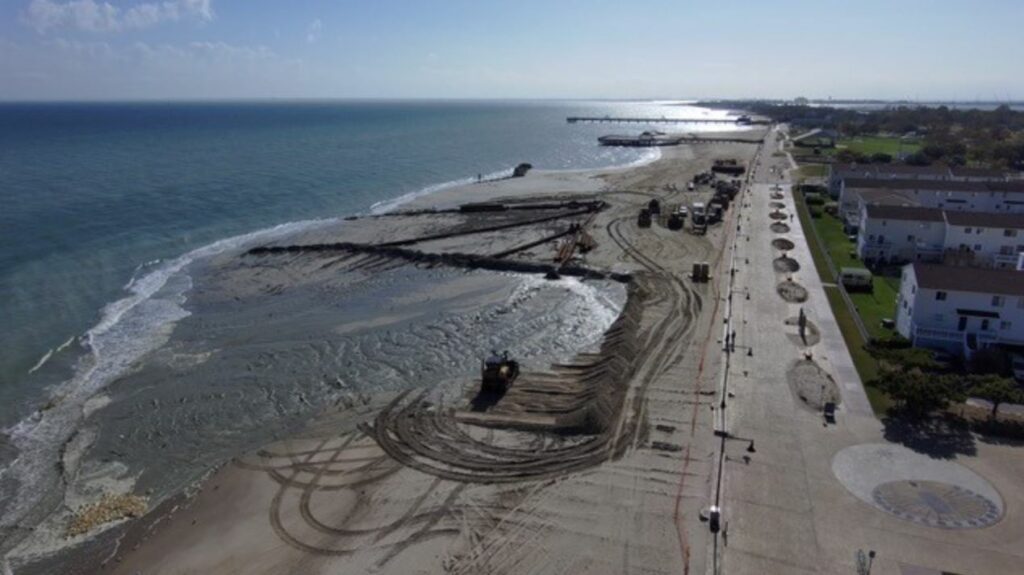