The Australian Marine Conservation Society has slammed the Gladstone Ports Corporation for dumping 1500 litres of raw sewerage and failing to prevent a large number of environmental incidents in it’s dredging projects.

“We demand an end to the cover up and the release of all documents related to the environmental mismanagament of Gladstone to ensure that the same mistakes are not repeated at other mega-ports up the Reef’s coastline,” Ms Wishart said.

“This is symptomatic of the types of management we have seen for the Reef’s coastline from the Queensland Government and the big ports corps.

“First, they get the project approved as fast as possible by putting pressure on the government.

“Then the lobby to remove environmental protections.

“Then we find out there’s been scores of environmental ‘incidents’ covered up.

“The incidents here are deeply troubling. They include oils spills, unchecked chemical spills and massive sewerage dumps into the harbour.

“Then there’s extra dredging and dumping – just to add to the ongoing environmental disaster.

“We’ve consistently heard from the Gladstone and the North Queensland Bulk Ports that everything in fine, the Reef will be ok. But this shows that they’re not being honest with the public about the problems they’re causing.

“You have to ask yourself how much these assurances are really worth when you find out what’s been leached into the environment and covered up from the public.

“There are two issues here. The first is that we have the unchecked, unregulated and out of control development up the coastline in one of the most pristine, valued and sensitive regions in the world.

“Add to that a major cover up, where more dredging, more chemicals and sewerage are being dumped in the ocean without any accountability.

“Gladstone has been a disaster. In 2011, when fish were getting diseases in the harbour, recreational fishing was banned and the commercial industry was shut down.

“But the state government and the Ports Corp simply blamed it on the rain. It is hard to stomach that excuse when fish were not killed and fishing was not shut down in other places affected by flooding.

“Now we are starting to see some of the truth come out. And it is not a pretty picture,” Ms Wishart said. 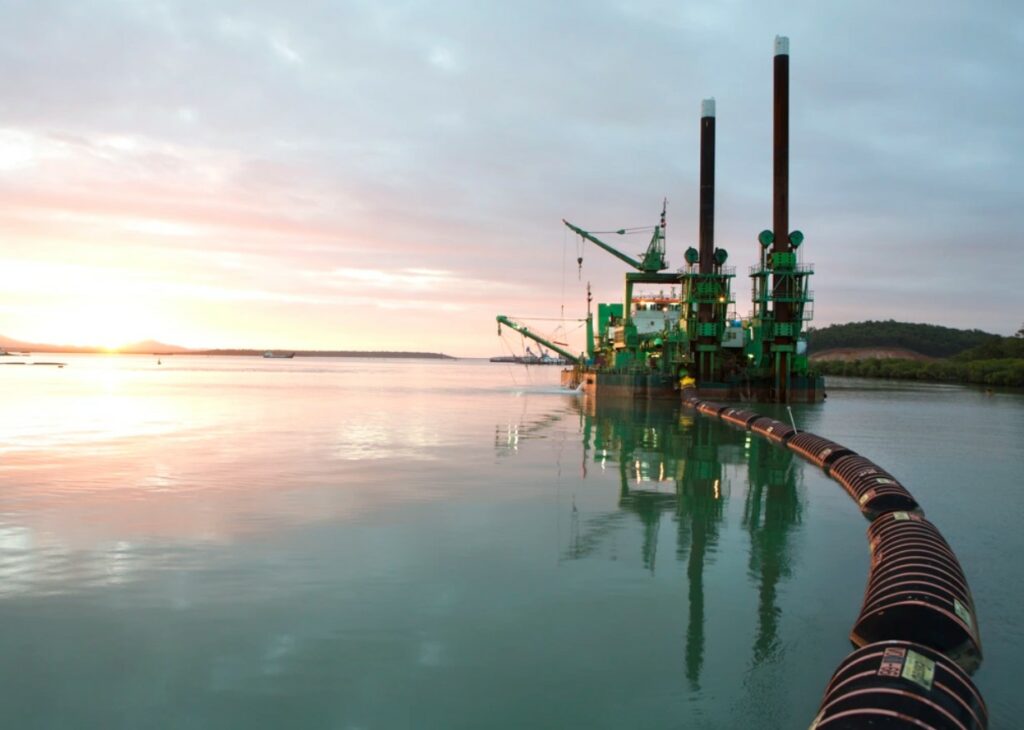