Between 19 and 24 August, North Queensland Bulk Ports (NQBP) will undertake routine maintenance dredging of the Port of Mackay.

The dredging will be undertaken by TSHD Brisbane accompanied by the survey vessel MV Norfolk. The dredging campaign will not interfere with the normal operation of the port. Maintenance dredging is required every few years to ensure the port remains safe and open for business.

Ports have been successfully dredged in Queensland for well over 100 years and NQBP has conducted 19 dredging campaigns at its ports over the past 11 years with no long term impacts on the marine environment.

The last maintenance dredging campaign undertaken in the Port of Mackay was in 2009. The upcoming campaign will dredge material (predominantly fine silt rather than heavy sand) that has built up in the ship berths, the approach channel and the swing basin within the port.

All necessary Commonwealth and State environmental permits and approvals are in place and pre-dredge surveys have been conducted to assess material characteristics and also understand the current state of relevant environs in close proximity to both the port and the approved offshore relocation site that has been used for previous campaigns and lies approximately three kilometres from the port. 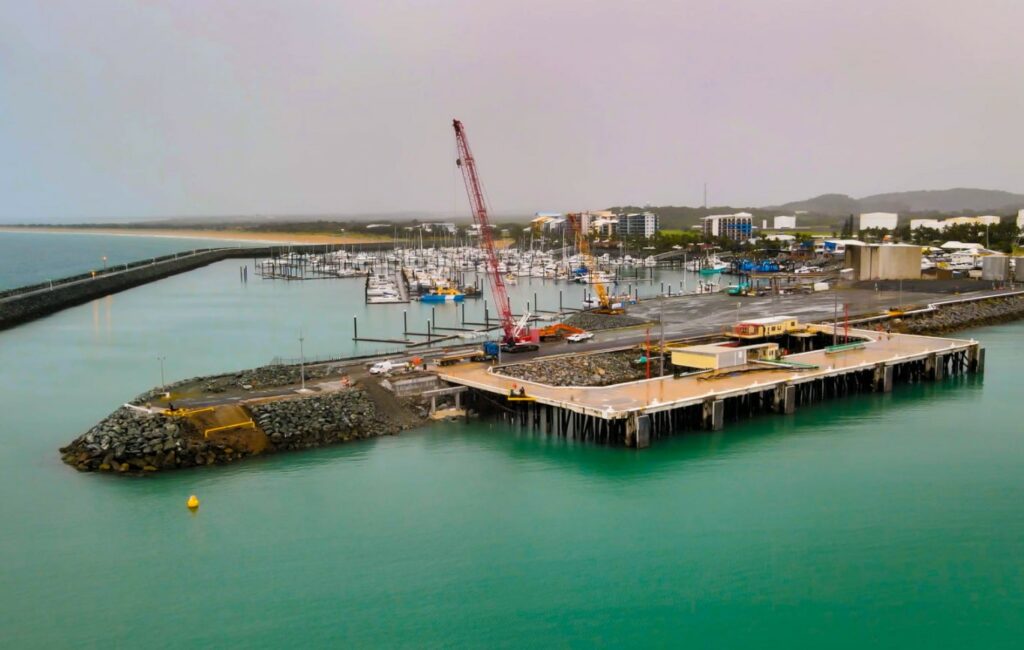