Regarding this very important dredging program, Jason Pascoe, the Port of Bundaberg general manager, stated that it was hoped the Brisbane would remove about 300,000 cubic meters of silt during the next 20 days.

“It’s not a precise science so it could be more or less. That all depends on the production rates but we will aim to get maximum depths,” he said.

The TSHD Brisbane’s main assignment will be to increase the depths in the middle and sea reaches of the Bundaberg Port channel, according to news-mail.com.

“We are aiming for a depth of about 8.5m in the inner reach where it is currently 6.5m,” concluded Pascoe. 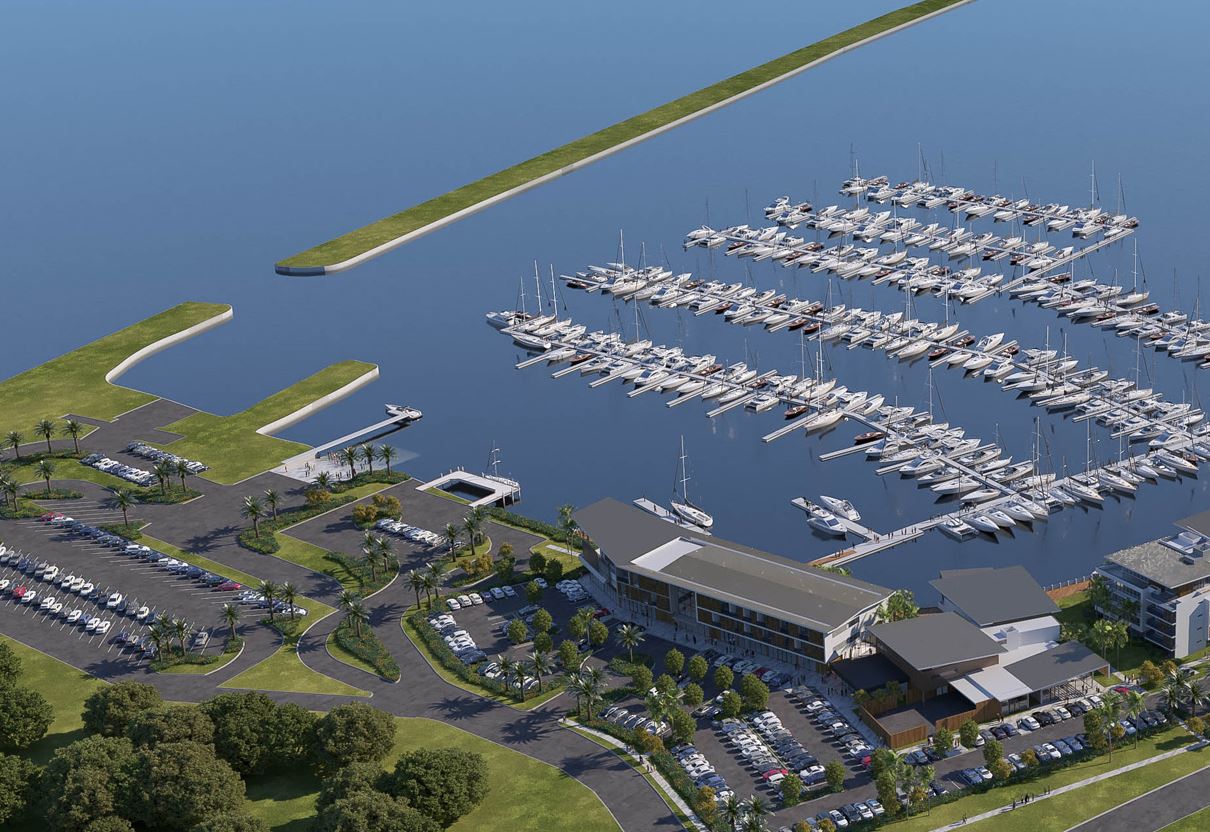