The Environment Agency is today launching the bidding to manage tidal flood risk in London and the Thames Estuary in what is the UK’s largest flood risk management contract.

Suppliers from all over Europe are invited to bid for the Thames Estuary Phase 1 programme, which includes projects to maintain, refurbish, and replace Thames tidal defences in London and the Estuary.

Wide ranging studies and investigations were carried out to look at how tidal flood risk is increasing in the Thames estuary due to ageing flood defence structures; climate change and rising sea levels; as well as more people living and working in the floodplain. The Thames Estuary 2100 Plan is the first major flood risk management project in the UK to have changing climate adaptation at its core. The Plan recommends maintaining, refurbishing, and replacing the tidal flood risk management structures and assets up to the end of the century. The first ten years of this capital investment is the Thames Estuary Phase 1 programme.

A major investment which will protect future generations of Londoners

This flagship programme is to be launched with an industry event on 18 September at the Thames Barrier. Interested parties have been invited to attend to find out more about bidding for this multi-million pound contract.

Peter Quarmby, Thames Estuary Flood Risk Programme Director said: “This is a major investment which will create jobs and protect future generations of Londoners from tidal flooding and the impacts of a changing climate.

The Thames Estuary Phase 1 programme will be made up of capital works, including:

-Major refurbishment works of fixed assets, such as tidal walls and embankments;

-New assets such as pumping stations;

Packages of major or complex maintenance works, such as repairing long lengths or fixed flood defence walls or subsidence of earth embankments.

With continual maintenance and improvement we expect the Thames Barrier to remain viable until 2070. A decision will need to be made around 2050 (based on government’s current climate change guidance) on any changes to the flood risk management system so changes can be planned and commissioned ready to use by 2070. 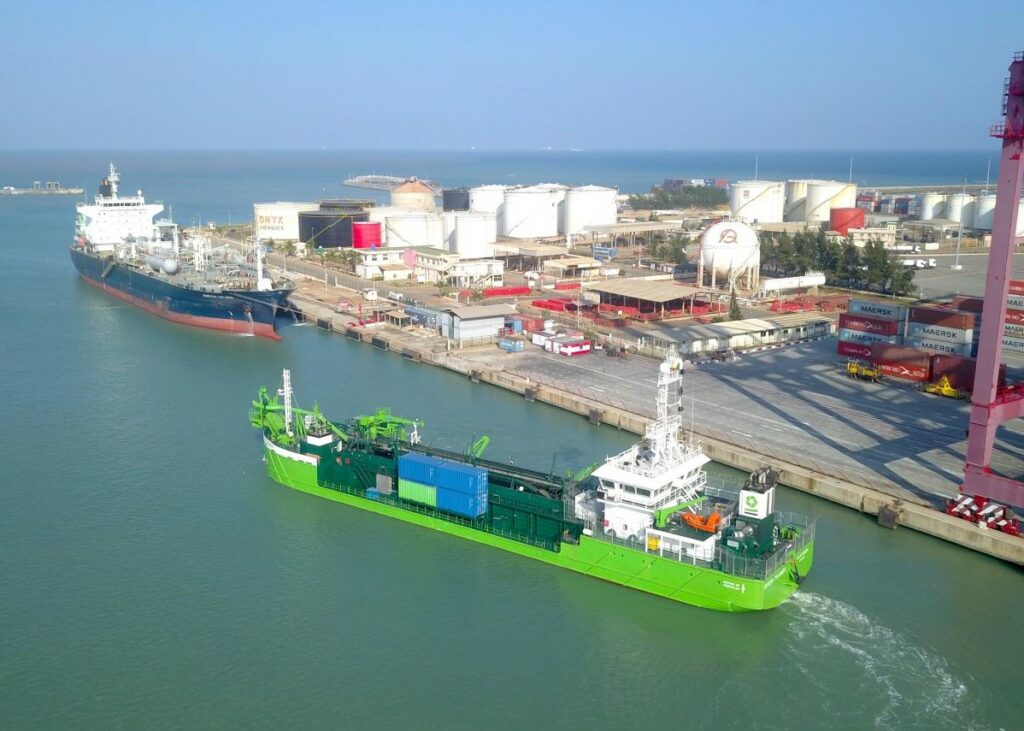