The Darwin Port Corporation has lodged an application to deepen the shipping channel into the harbour by removing an area of sand ridges at Charles Point Patches.

“The projected growth in trade activity and development of major projects in the Territory will see an increase in shipping traffic at Darwin’s East Arm Port,” the Chief Minister Adam Giles said.

“The Port is critical infrastructure for the Territory’s development but navigation hazards are limiting access for Panamax bulk carriers and LNG tankers to the harbour,” Giles said.

“The channel will be dredged to a depth of 14 meters to provide safe and increased access. 105,000 cubic metres of sandy will be removed to the nearby seabed.

“This proposal will underpin the future growth of international trade and investment in the Territory and will strengthen the Territory’s role as the gateway between Australia and Asia,” he stated.

“It is a relatively small area of dredging that will take one to three weeks, depending on the equipment used. Initial studies suggest there should be minimal environmental impact.

“The Port’s plans will build on Darwin’s strategic position and existing infrastructure to secure future opportunities that will help build the North of Australia.

“This is an important project for the Northern Territory that capitalises on our assets and shows that the Territory is keeping pace with the changing needs of industry.”

The Port will be consulting with key stakeholders, in particular groups such as the Amateur Fishermen’s Association of the Northern Territory (AFANT) as part of the approvals process and the public is also welcome to have a say.

The Port has also lodged a Development Application with the Department of Lands, Planning and Environment to cover the proposed dredging. 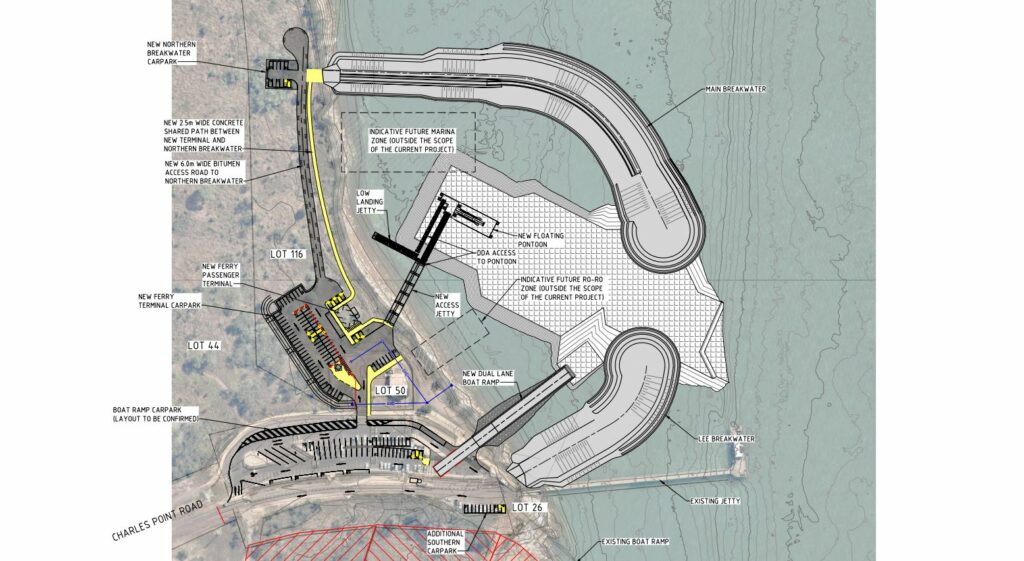