The Australian-based Deep Sea Mining Campaign has congratulated the Namibian Government’s on its decision to place a moratorium on seabed mining.

In announcing the decision, the Minister of Fisheries and Marine Resources, the Hon. Bernhard Esau, stressed that seabed mining cannot happen if there is not solid proof that it will not have negative impacts on the environment.

Marcia Stanton, Director of The Earth Organisation Namibia, said, “Our organisations, along with a larger group of partners, have been fighting for the precautionary principle to be employed with regard to Marine Phosphate Mining since 2011.”

“Namibia has shown wisdom in being cautious. This very caution is exactly how sustainability is achieved. Indeed if this type of decision making continues to take place, we face a bright future.”

Swakopmund Matters, a Namibian environmental group that has 15,600 contacts worldwide, stated: “The Namibian government is not prepared to be a guinea pig for an untested and unknown endeavour. It refused to let its ocean and marine resources become the proverbial experimental playground.”

“It will resonate throughout the world where battles are being fought against actions by mining companies that will harm, if not destroy, important marine areas. It will embolden all those who are standing up for the protection of their marine environments.”

There is growing opposition against seabed mining throughout the Pacific. In New Zealand, environmentalists and fisheries are opposing a similar phosphate mining project in their deep seas. Over 24,000 people in Papua New Guinea have signed a petition opposing experimental seabed mining in their oceans.

In Vanuatu the Hon. Ralph Regenvanu, Minister for Land and Natural Resources, has called for Pacific governments to respect people’s wishes on experimental seabed mining calling for both the precautionary principle and free, prior and informed consent to be applied.

“The Namibian decision to call for a moratorium on seabed mining demonstrates to other governments that environmental concerns should take precedence over corporate profits.” continued Ms Lowrey.

“The Northern Territory state government made a decision in June this year for a total ban on seabed mining in waters around Groote Eylandt in the Gulf of Carpentaria. We would encourage Namibia to consider the same if the scientific studies to be conducted over the next 18 months cannot prove sea bed mining will not have negative environmental impacts.” 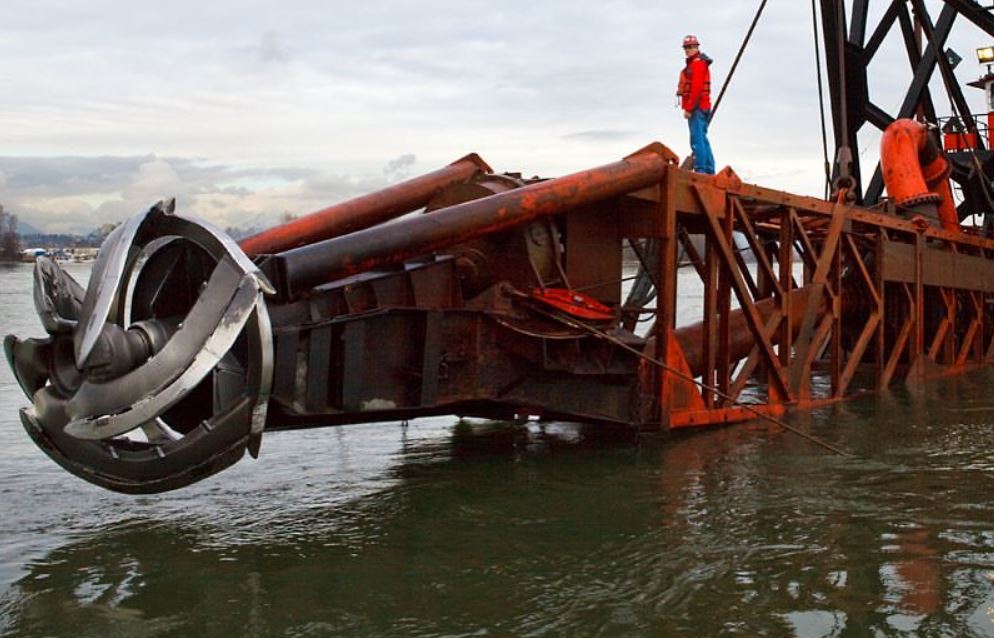