The port of Rotterdam has grown rapidly during recent decades. But in order to meet increasing demand in the future and to maintain its leading role, the port must expand. With the construction of Maasvlakte II, a high-grade location is being created in the heart of the European market so that the port can continue to progress from 2013.

Maasvlakte II is the expansion of the port of Rotterdam. A new top European location for port activities and industry is being created immediately to the west of the present port and industrial area.

The expansion of the port with Maasvlakte II is taking place in conjunction with nature and quality of life projects in the Rijnmond region. When the construction of Maasvlakte II began in 2008, the sea there was 17 metres deep. Maasvlakte II existed on no map, except for the design drawings. Maasvlakte II will soon encompass 1,000 hectares net of industrial ground, located directly on deep water.

The reclaimed land is protected by a partly soft and partly hard seawall. Beach and dunes form the soft part of it, while pebbles, stone, quarry stone and concrete blocks form the hard part. The ground is raised behind the seawall. The required sand comes from carefully selected areas at sea, and also from the deepening of the port itself and projects in the existing port area.

The land reclamation measures around 2,000 hectares in all, as big as Schiphol Airport or Disneyworld.

Half of this consists of infrastructure, such as seawalls, waterways, railways, roads and port basins. The other 1,000 hectares offer space for industrial sites.

The new facility will have ample room for container transfer, distribution and chemical industry at Maasvlakte II. Maasvlakte II will not only be grand in area. In depth too, the new port basins will offer new perspectives. With its 20-metre depth, the port is accessible to the deep-draught container ships of the future that cannot moor in many other European ports.

The Maasvlakte II expansion will take the existing port to a total of some 12,500 hectares, the capacity for container transfer will double. Perfect connections to the hinterland present excellent opportunities for businesses that establish themselves at Maasvlakte II. 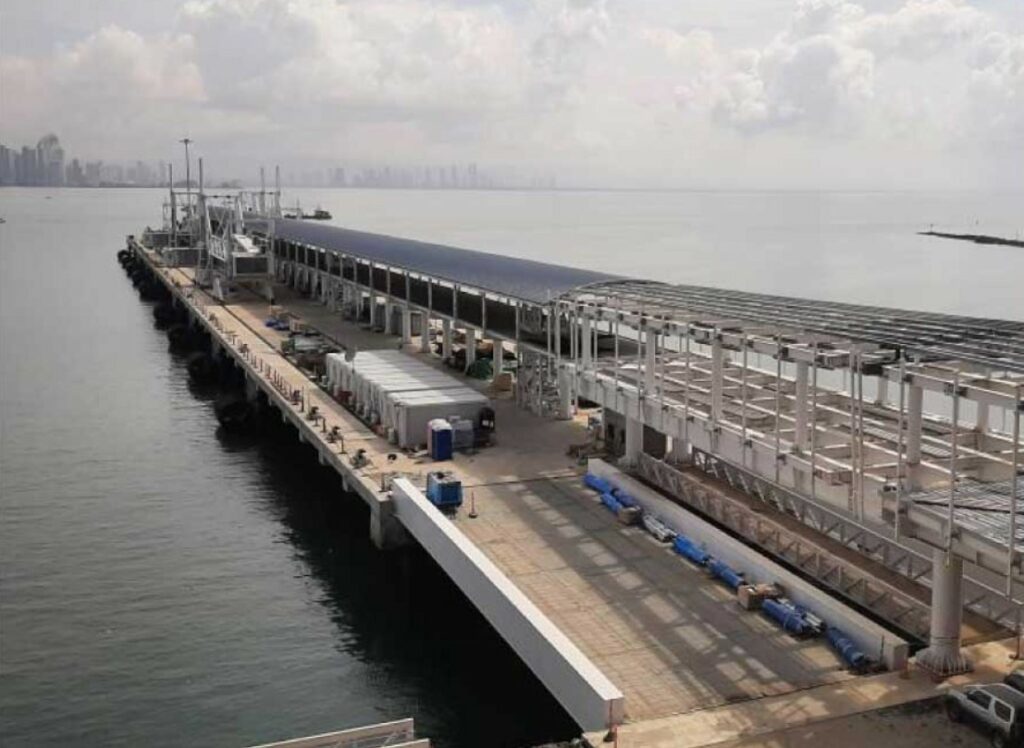