Conquest MB1 on Its Way to London Gateway (UK)

UAE Vice President, Prime Minister and Ruler of Dubai His Highness Sheikh Mohammed bin Rashid Al Makyoum inaugurated the Dubai Water Canal which will connect the Business Bay with the Arabian Gulf passing through the heart of Dubai at a total cost of about AED 2 billion. 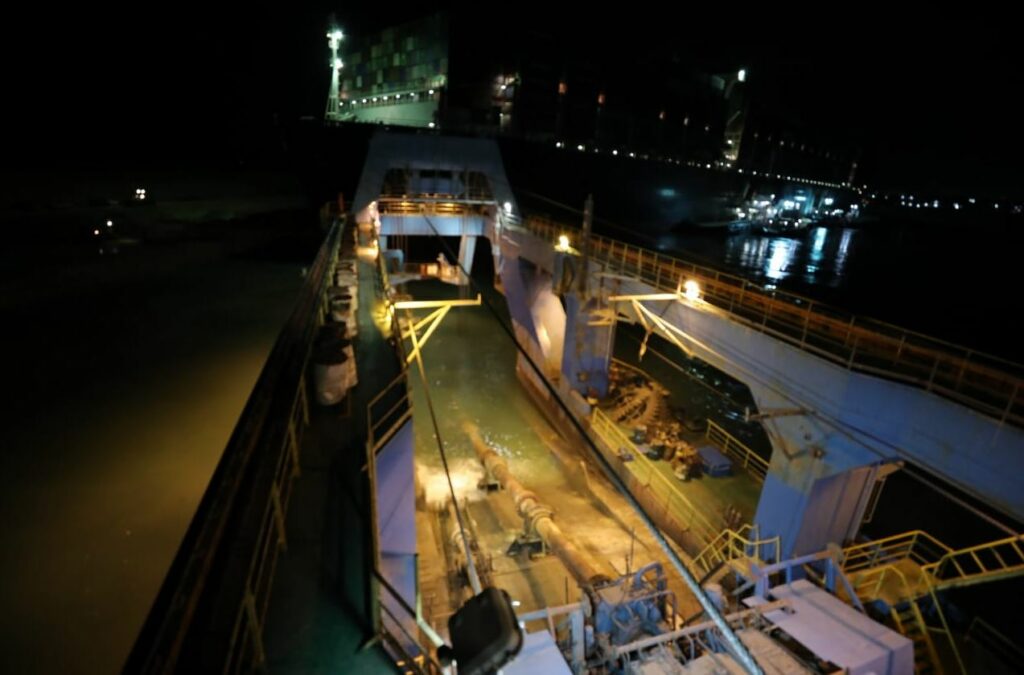