A new model has been developed that can be used at the regional level to determine quickly and accurately how often rivers will burst their banks and to predict the severity of flooding.

This risk profile is linked to indicators such as population numbers, economic growth and agriculture, allowing the expected damage to be mapped out as well. The model can calculate 100 years into the future to determine the impact of climate change and socio-economic change on river flood risks.

The model was developed by Deltares, together with the Institute of Environmental Studies of the VU University of Amsterdam, Utrecht University and the Netherlands Environmental Assessment Agency (PBL).

There is increasing demand for a sound model that predicts worldwide flood risks.

Hessel Winsemius, a researcher with Deltares: ‘Last year, the economic damage alone inflicted by floods amounted to 19 billion dollars. This is expected to increase in the decades to come due to a combination of climate change and population growth. It is particularly important for investors like the World Bank and businesses to be informed about the future development of the risk profile in a particular area and the amount of damage flooding can cause so that they can factor this information into their investment or corporate policy. Government authorities can also use this information to determine their flood protection policies.’

The model is new in that, rather than using snapshots (for example, with satellite data), it draws on more dynamic data and is linked to simulation models, making it possible to deliver genuine tailored solutions for particular regions so that the predictions are more accurate.

Hessel Winsemius explains: ‘The current models use the worst observed flooding levels to determine the damage risk. Our model draws on the averages for all the flooding in a particular area, looking at both frequency and intensity. That means we can provide a more precise picture of the average risk and the damage. Working with simulation models also allows us to show how the risks and damage develop over time under the influence of climate or socio-economic change.’

The intention is to include more indicators for coupling to the model so that the impact of flooding can be mapped out in more and more areas.

‘In that way, we will be able to calculate not only the direct, but also the indirect, damage caused by floods. This can include things like damage suffered by companies when their suppliers are unable to complete deliveries due to flooding,’ explains Hessel. 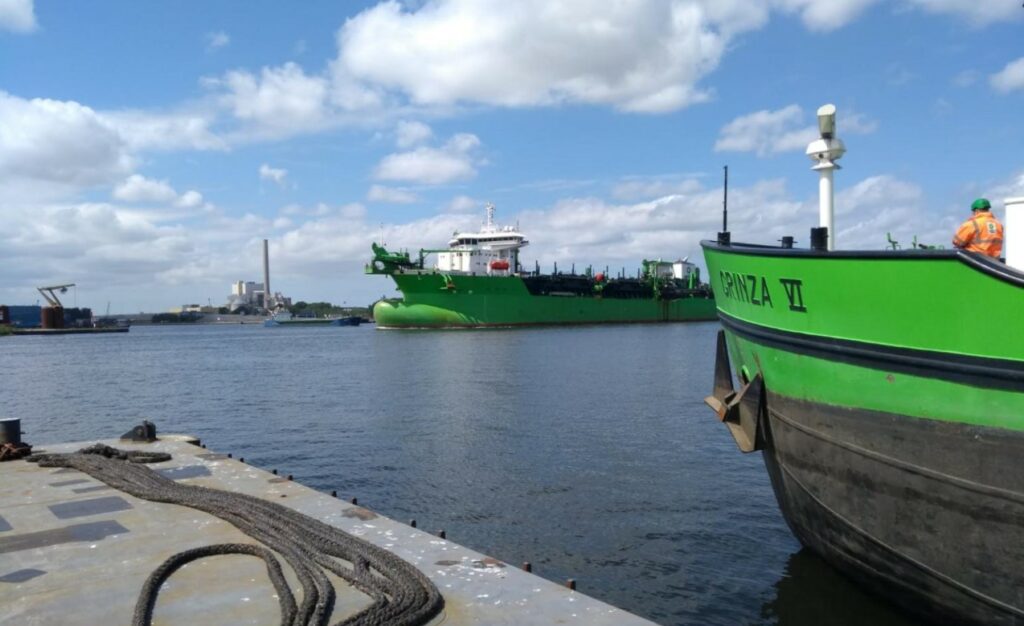