The Nibulon company (Nikolayev), one of the largest grain traders in Ukraine, has recently presented its project for dredging the Southern Bug River.

Andrii Volik, Nibulon’s deputy general director for shipping safety, presented the project for improving shipping conditions on the Southern Bug River from Voznesensk to Nikolayev. The project determined the dimensions of the shipping channel and its direction, as well as the volume of the work and the key segments of the river (Slivino-Matveevka, Kiryakovka, Kostiantynivka, Guryevka, Trikhaty, and Sapetnya-Morozovka).

The total volume of the dredging project is 1.187 million cubic meters of soil and the cost is UAH 70 million. 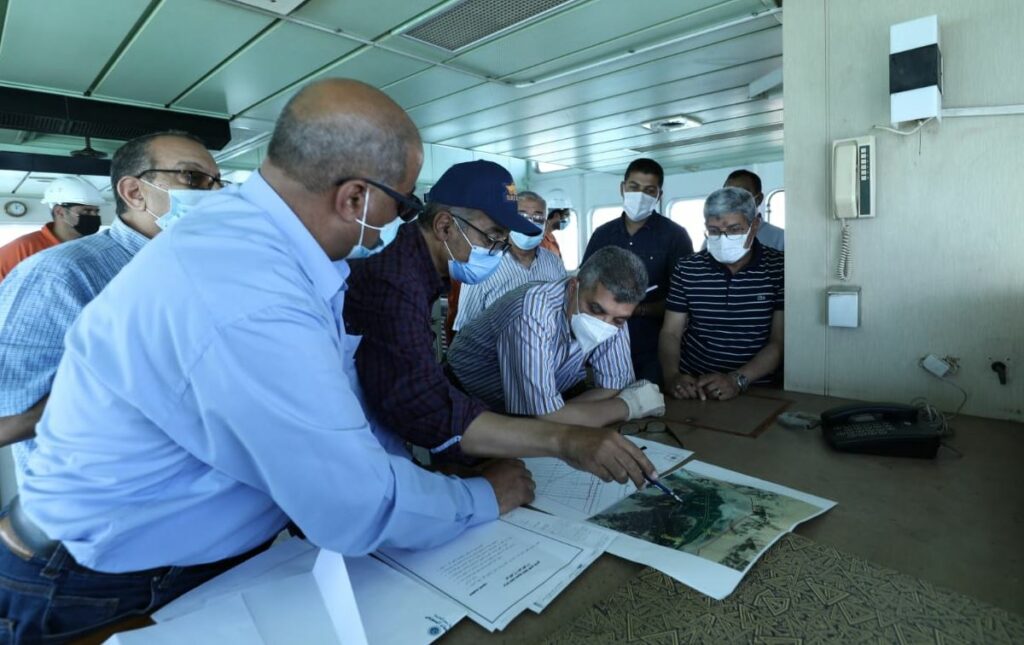