A $3.56 million contract has been awarded by the U.S. Army Corps of Engineers, Omaha District to Newt Marine Service of Dubuque, Iowa, for the construction of a backwater at Glovers Point Bend in Thurston County, Neb.

The proposed project will be constructed on land owned by the Winnebago Tribe of Nebraska and will result in the creation of 55 acres of shallow water habitat that is intended to benefit the federally endangered pallid sturgeon and other native fish and wildlife species.

Limited clearing and grubbing work is likely to take place this winter to avoid potential impacts to nesting migratory birds. The remaining work (grading of slopes, dredging, and placing rock) will take place throughout the spring and summer of 2014 with completion anticipated in the fall of 2014. 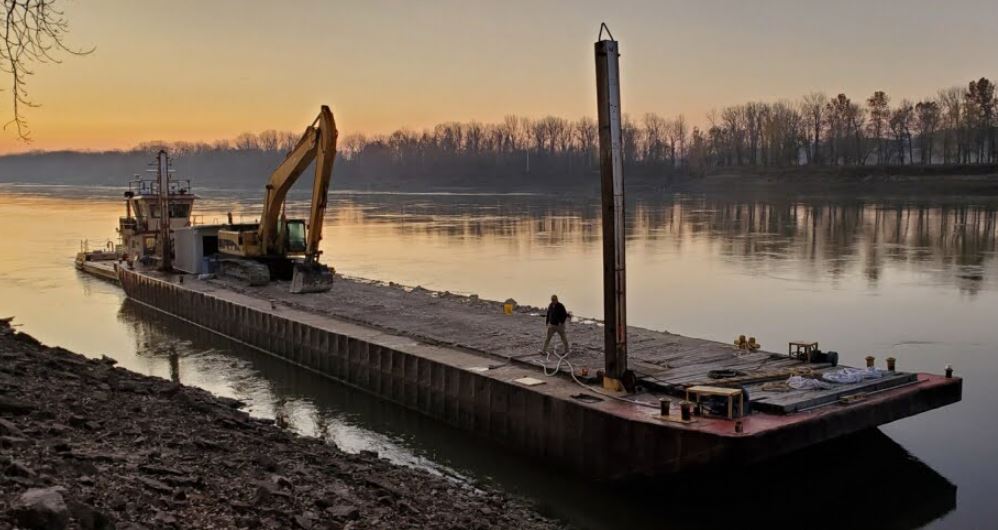