Pasay City Mayor Antonino Calixto on Monday clarified that the proposed 300-hectare reclamation project of the City Government will be submitted to the Philippine Reclamation Authority for its approval.

In a letter to PRA General Manager Peter Anthony Abaya dated November 4, 2013, Calixto informed the government agency that “we have initiated a process to select a capable joint venture partner to undertake the proposed reclamation project subject to your approval.”

Calixto said that after the competitive challenge, the City Government will formally submit the project for PRA approval pursuant to the rules and to ensure consistency with the terms, location, and planed uses of the National Government.

The mayor added that the Pasay City Government shall abide and comply with all the requirements and specifications that the PRA may impose in the exercise of its regulatory functions.

He also confirmed that they have considered the official pronouncement of the PRA to reclaim 300-ha. of offshore and foreshore land in Pasay City which will be used as the site of the proposed national government center which was the subject of PRA’s letter dated August 22, 2013.

The local chief executive assured PRA that the City’s project and that of PRA is compatible and subject to the proposed national government center.

Pasay City Government Spokesman Jonathan Malaya said that the Mayor’s letter to PRA was in reaction to the statement it released to the media wherein the agency advised the City Government that all reclamation projects undergo a five-stage approval process.

“The City Government has already written PRA to dispel the wrong impression in the media that we are proceeding with this project without their approval. We are prepared to abide by the approval protocols cited by the PRA in its statement,” said Malaya. 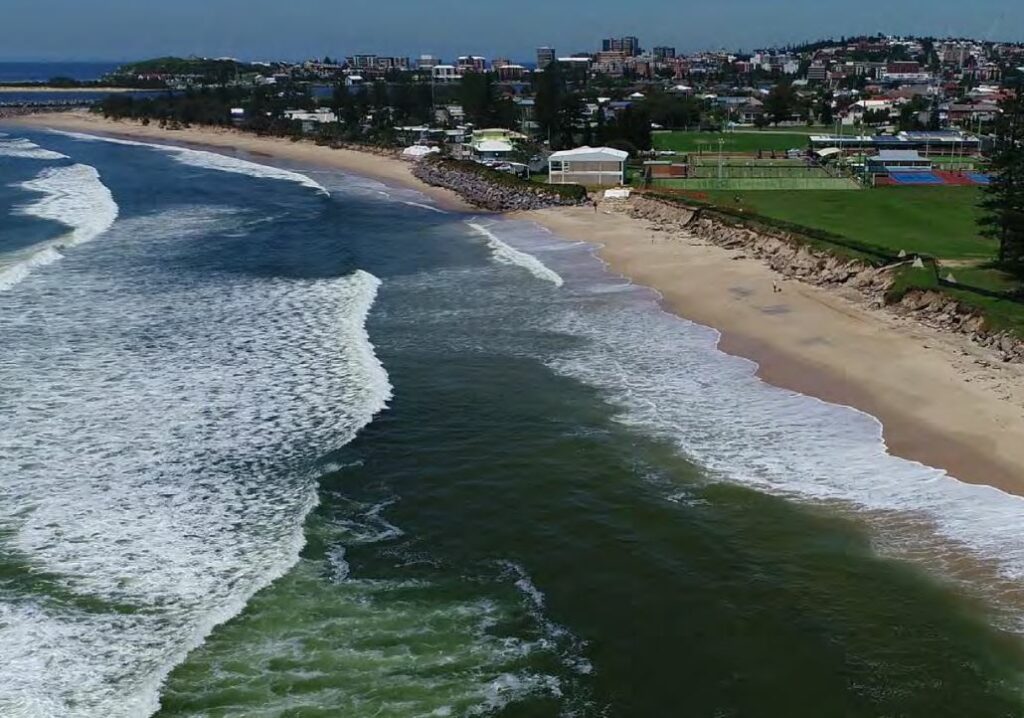