The renourishment work on this section was completed more than two months ahead of schedule. The contractor who handled this section, Eastman Aggregate of Lake Worth, demobilized all equipment allowing full public access as of Friday.

The Naples Beach section between 2nd Avenue South and 8th Avenue South is expected to be completed very soon allowing public access today. Crews plan to move their sand unloading operation from the current location at 3rd Avenue North to Lowdermilk Park this weekend, closing Lowdermilk Park as of sunset on Sunday, Nov. 17. Lowdermilk Park will re-open for Thanksgiving on Nov. 28 as well as the Friday (Nov. 29), Saturday (Nov. 30) and Sunday (Dec. 1) following Thanksgiving. Once crews mobilize at this location, the remainder of the sand can be spread on the northern Naples beaches. About 46,000 tons of the total 120,000 tons of sand has been used to renourish this section of Naples beaches to date.

Renourishment at Park Shore Beach is continuing to progress well. Approximately 70,000 tons of the total 112,000 tons of sand needed has been placed on that beach section. Work is expected to be completed on this beach section by the end of this year.

Renourishment of Pelican Bay Beach is now expected to occur in December. Additional details are in the process of being determined. At this point, with progress exceeding expectations, predictions are that the major renourishment effort may be completed by the end of this year which would be about six weeks ahead of schedule. 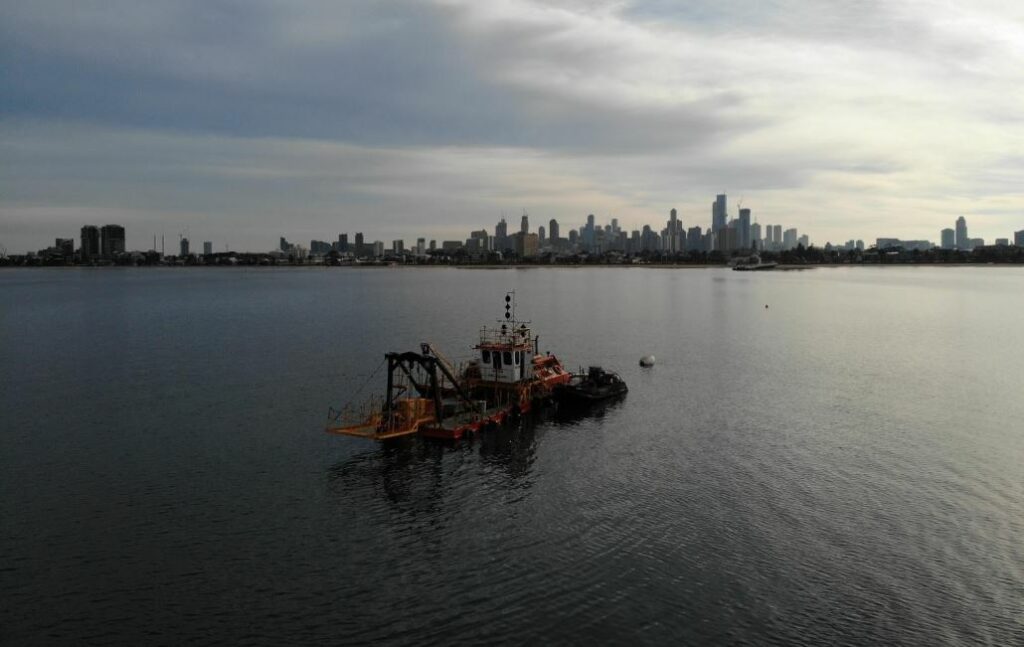