Lurking below Central Valley waters lies a hidden enemy for California’s waterborne commerce, requiring annual assistance from the U.S. Army Corps of Engineers Sacramento District to keep it at bay.

This year and for the for the very first time, that enemy – sand piles dredged from the San Joaquin River – will become an ally. Thanks to a partnership of the Corps, the U.S. Fish and Wildlife Service and the Port of Stockton, material dredged from Stockton’s ship channel will be pumped to the Antioch Dunes National Wildlife Refuge to improve habitat for the endangered Lange’s metalmark butterfly, as well as the Antioch Dunes Evening Primrose and Contra Costa Wallflower.

In all, about 40,000 cubic yards of sand is expected to be collected and placed on more than 10 acres of a 41-acre parcel of the wildlife refuge.

“The ports are responsible for locating placement sites for dredged material and the Corps is responsible for keeping the channels at their authorized depths,” said Gary Kamei project manager for the Corps. “To their credit, the Port of Stockton coordinated with the U.S. Fish and Wildlife for the sand placement—it was their idea.”

Frequently, dredged materials are used to improve the stability of Delta levees. But the ports are always looking for the best and most environmentally-friendly place to deposit the mud, silt and sand.

“Finding positive ways to reuse dredged material is an ongoing mission for the Port of Stockton,” said Jeff Wingfield, the port’s director of environmental and government affairs.

“The newly provided sand should really help to restore the Antioch Dunes ecosystem.”

The first placement at the dunes was recognized during an informal ceremony Nov. 9, immediately preceding a tour for the public. About a dozen visitors learned about this idea that began a few years ago when the USFWS began looking for clean sand to restore the dunes.

“It’s really a win-win for everybody,” said USFWS spokesman Doug Cordell. Cordell added that the refuge gets free sand and the port is not charged a fee for depositing the material at the dunes. “It may take a couple years to become fully established but it’s a big step in the right direction for the refuge.” 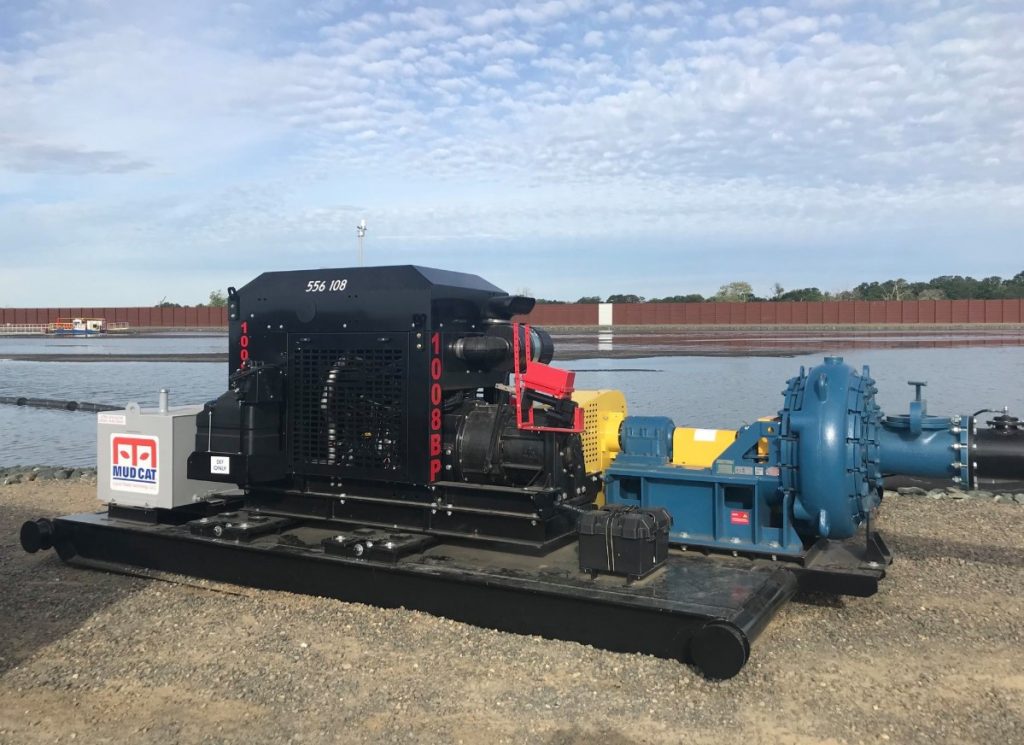