Last month the Queensland Government released the Queensland Ports Strategy. The document is a timely reminder of just how critically important Queensland’s 20 ports are to the state, facilitating exports last year valued at $44 billion, announced nqbp.com.au.

The Strategy has been developed with a view to ensuring that the state’s economic development and proper management of the Great Barrier Reef complement each other. Moreover, the Strategy is consistent with the recommendations by United Nations Educational, Scientific and Cultural Organisation (UNESCO) World Heritage Committee that governments seek to restrict port development outside the long established major port areas, which include the Ports of Mackay, Hay Point and Abbot Point.

The Strategy accords with the National Ports Strategy and will require each of the five Port Priority Development Areas to develop master plans, aided by new statutory guidelines that are currently being developed. NQBP has already commenced work on 30 Year Master Plans for each of our four ports and this work will continue over the coming months.

The Queensland Ports Strategy has been released as a draft consultation paper and the public was invited to make submissions by 13 December 2013. 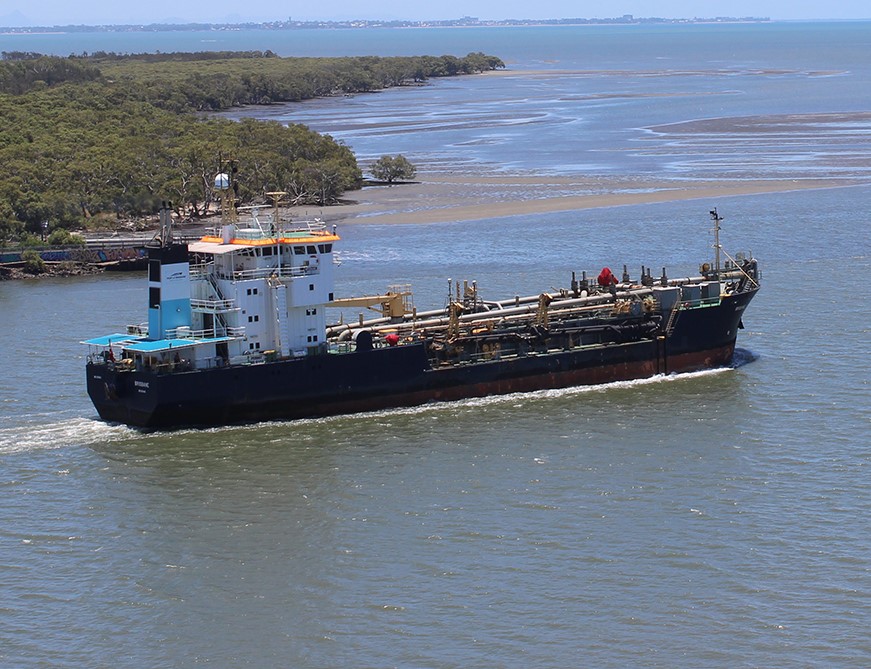