Senator Lisa Murkowski sent a letter to President Obama, calling out his administration for its contradictory messages on rising sea levels, after visiting with Shishmaref residents earlier this week who were sounding the alarm on Capitol Hill about the dire coastal erosion they face.

The Shishmaref representatives informed Murkowski they’ve been told there is no federal funding available for a number of projects that would protect them – despite the fact that Secretary of State John Kerry announced last month that Vietnam will get $17 million from America to deal with the same issue.

In her letter, Murkowski writes:

“In Shishmaref, the main road between the community and its landfill was washed out, and the airport runway is increasingly at risk from further erosion. The parts of the coast that were protected through U.S. Army Corps of Engineers projects remained stable, but when I asked community leaders about extending this protection I was told that there was no federal funding available.

“At the same time your Administration has been unwilling to commit the resources to help a community such as Shishmaref, it is prioritizing funding to assist Vietnam with climate adaptation…

“In short, I ask that you put America first, especially the Alaskans who deal with this reality on a daily basis. As the United States prepares to assume the Chairmanship of the Arctic Council, it is essential we are prepared to address adaption issues in our own Arctic communities.” 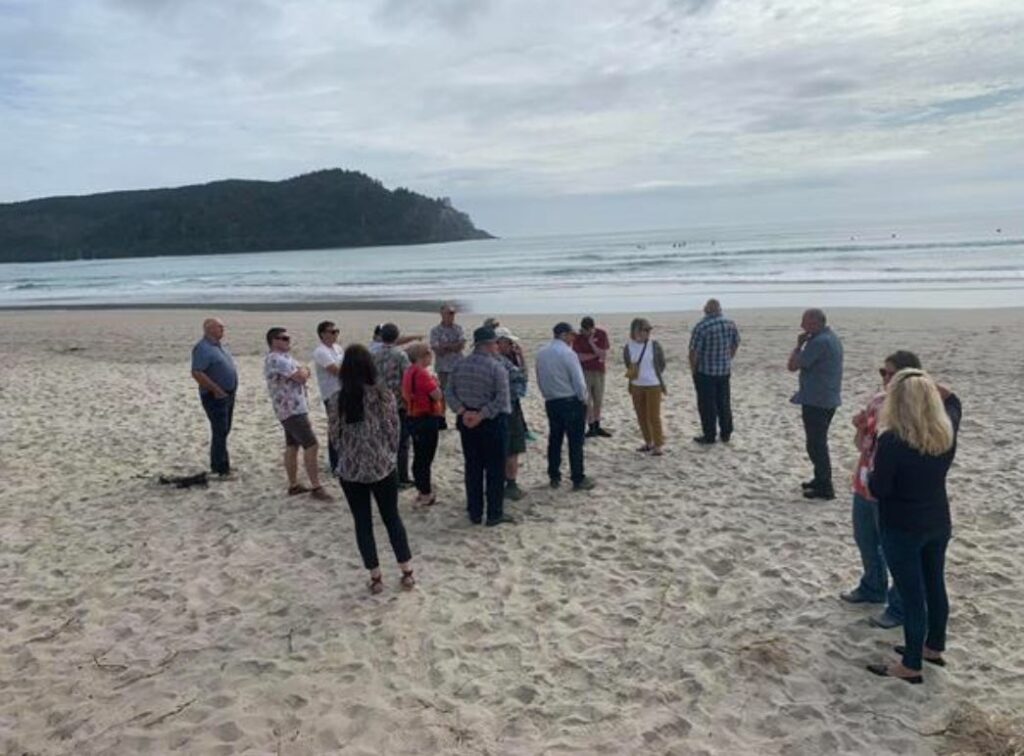