Port of Melbourne Corporation yesterday commenced maintenance dredging as a routine part of port operations to remove a build-up of sediment and clear silt traps in port waters in the Yarra River.

As part of a 10-year program, the current dredging program will remove around 260,000 cubic meters of sediment over a period of 20 weeks.

Work in the berth pockets will be undertaken using a backhoe dredge called the Storken which has previously worked in the port. The 84-metre long trailer suction hopper dredge, Brisbane, will be in operation for around 6 weeks and clear sediment from silt traps.

All dredged material in the north of the bay will be placed within the Port of Melbourne Dredged Material Ground in the north. 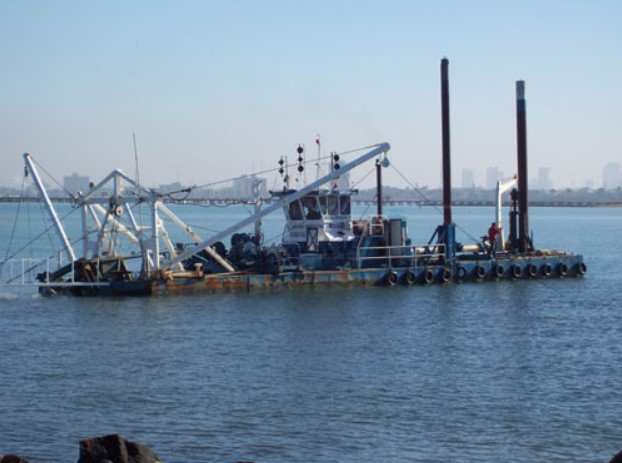