The contract for the design, construction and delivery of the vessel was signed between Huta Marine Works and IHC Holland, part of IHC Merwede, on 11 October 2012. The keel was laid on 14 August 2013 and the ship will be delivered in the third quarter of 2014.

‘AL BAHAR’ C/D HUTA 12 is equipped with separate accommodation for the sailing and operating crews, a travelling deck crane and azimuth thrusters. The vessel will be deployed predominantly on both sides of the Arabian Peninsula, where she will dredge hard soil in difficult climatic conditions. 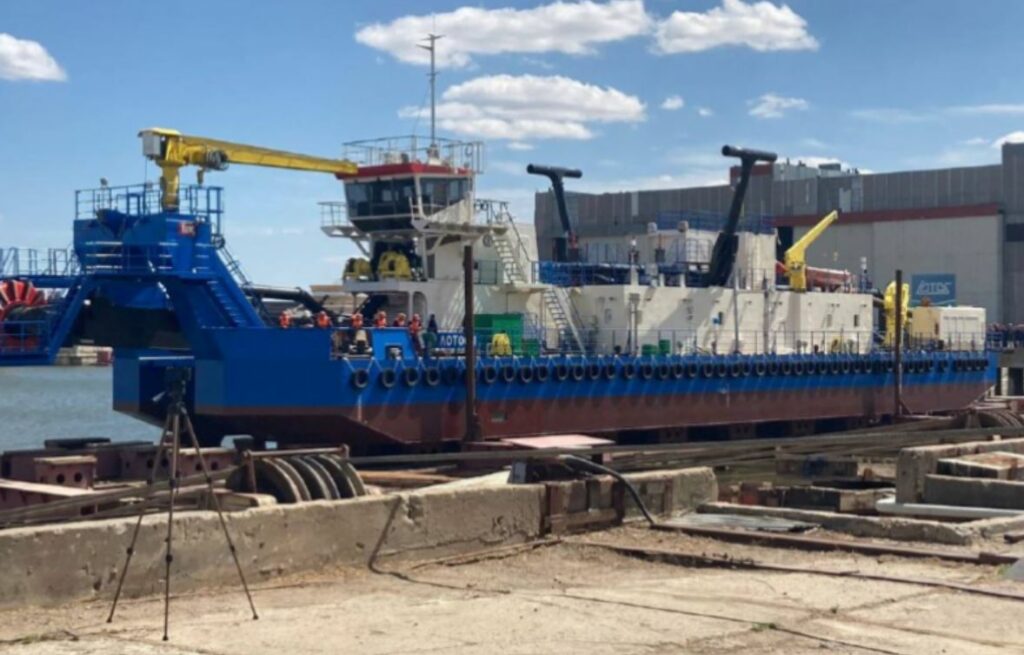