IHC Beaver Dredger and a Workboat were recently loaded onto MV Fairload in Rotterdam, The Netherlands, and are now destined for Lazaro Cardenas, Mexico.

The cutter ladder was stowed below deck together with the workboat.

During the technical evaluation Jumbo positioned herself with a reliable and safe proposal with ample space between the cranes when maneuvering the unit.

Same was based on similar jobs previously executed by Jumbo’s versatile G-Class vessels. 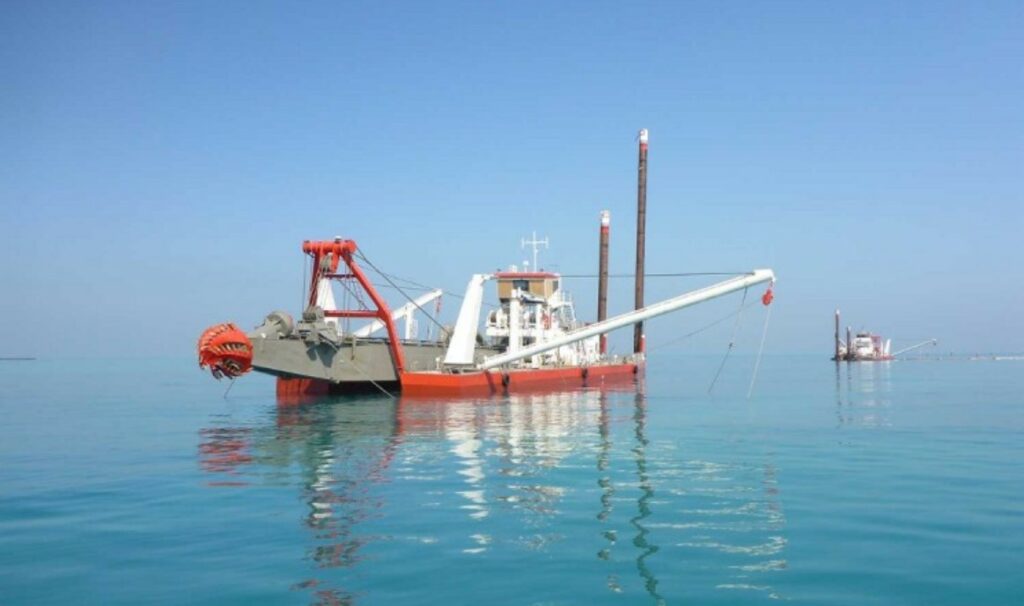