The U.S. Army Corps of Engineers, New England District, and the Maine Department of Transportation will hold a Water Quality Certification pre-application public informational meeting as required by the Maine Department of Environmental Protection on April 8, 2014 in Belfast on the proposal for maintenance and improvement dredging of the Searsport Harbor Federal Navigation Project in Searsport, Maine.

The Maine DOT is the non-Federal sponsor for the USACE Feasibility study. The purpose of meeting is to inform the public of the project proposal and its anticipated environmental impacts and to advise the public of opportunities for public comment to the Maine Department of Environmental Protection.

At a similar previous meeting on the project held in Bangor on Feb. 24, members of the public suggested that another meeting be held in the Searsport area to provide those that may not have been able to attend the Bangor meeting an opportunity to hear information on the project. A previous meeting scheduled to be held in Belfast for late March was postponed due to a forecasted winter storm. 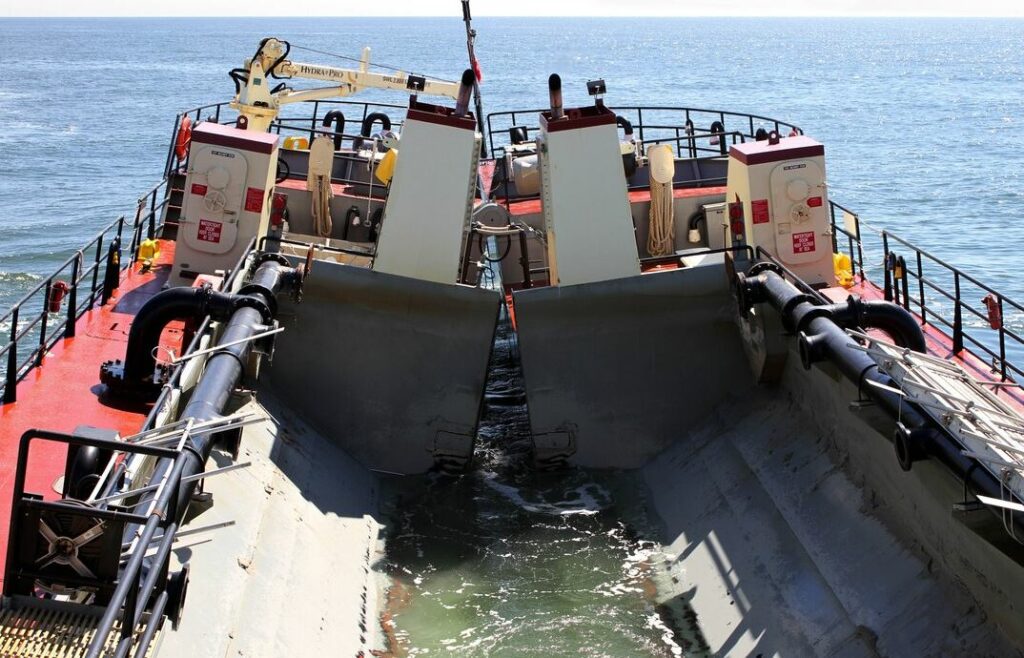