U.S. Senator Thad Cochran said there is a good chance that Congress will change the Obama administration’s recommended 17 percent budget reduction for the Army Corps of Engineers because it would unduly affect maritime commerce and flood safety projects in Mississippi and around the nation.

Cochran has questioned how officials set priorities for commercial navigation, port maintenance and flood control within the Corps of Engineers budget requested by the White House.

The Senator serves on the Senate Energy and Water Development Appropriation Subcommittee that this week conducted a hearing to examine the FY2015 budget request for the agency.

“Mississippi has a great deal of economic interest in its ports, harbors and flood control projects. I am very curious as to how the Army Corps of Engineers can make effective decisions to provide maintenance, dredging and other activities on a shrinking budget,” Cochran said.

“Government spending must be controlled to reduce the deficit, but that does not mean we should neglect the fundamental responsibilities of federal agencies like the Army Corps of Engineers to protect against catastrophic floods and to ensure that commerce can move up and down our rivers and through our harbors,” he said.

As the FY2015 Energy and Water Development Act is developed by House and Senate appropriations committees, Cochran said there could be bipartisan support for working within budget caps to shift more resources toward Corps of Engineers accounts without increasing overall spending.

The president’s budget request would reduce funding below FY2014 levels for the Mississippi River and Tributaries (MR&T) project and would, again, deny funding for the MR&T Upper Yazoo Projects that include channel and levee works along the Yazoo, Tallahatchie and Coldwater rivers. The budget request would also underfund maintenance dredging for harbors at Greenville, Rosedale, Vicksburg, Claiborne County and Mouth of the Yazoo River.

“The Mississippi River and Gulf of Mexico provide great economic benefits with respect to waterborne transportation. They provide access to foreign markets and access to the most fertile soils in the Mississippi Delta,” Cochran said. “We need to be sure that we are providing support for the Army Corps of Engineers to do its duty and carry out its responsibilities in providing flood control protection and other essential elements of its missions.” 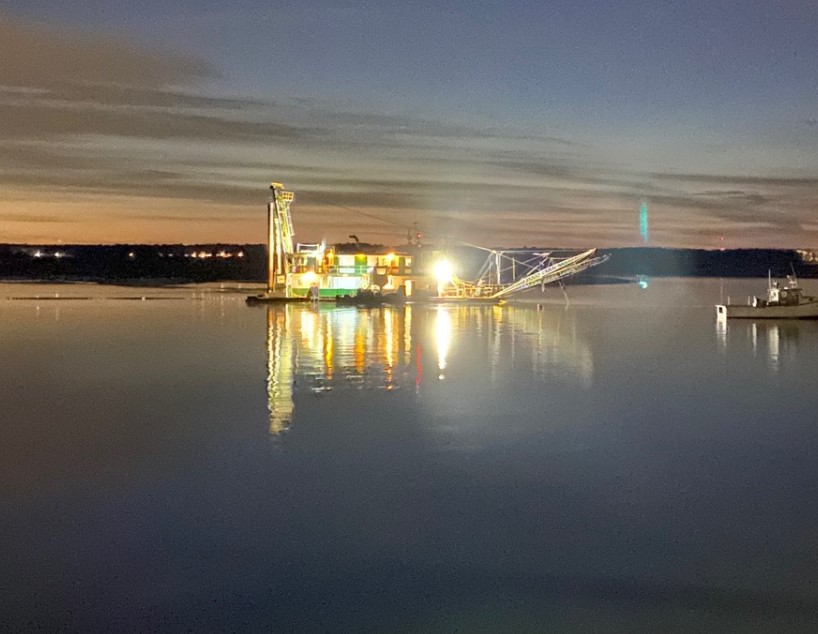