A public meeting to discuss the disposal of dredged material from Menekaunee Harbor will be held by the Department of Natural Resources from 4 to 5:30 p.m. Thursday April 24 at Marinette City Hall, 1905 Hall Ave., conference room 214.

The City of Marinette has proposed to dredge within the Menekaunee Harbor to increase harbor depth, allowing for safer navigation of watercraft and the potential return of recreational boating to the harbor.

The city has asked DNR to grant an exemption from solid waste regulations to dispose of approximately 22,500 cubic yards of dredged material on property owned by the city and described as parcel No. 24 at the west end of Murray Street.

The DNR has made a preliminary determination that the proposed action would not result in significant adverse environmental effects.

The purpose of the meeting is to solicit public comment on the proposal.

There will be a brief introduction and explanation of the project by DNR and city representatives.

The meeting will then be opened up for questions and comments.

Written comments relating to this project are also welcome and may be sent to hydrogeologist Greg Tilkens, Department of Natural Resources, 2984 Shawano Ave., Green Bay WI 54307. Comments will be accepted through April 23.

All public comments will be considered by DNR when making a decision on whether to approve of the project. 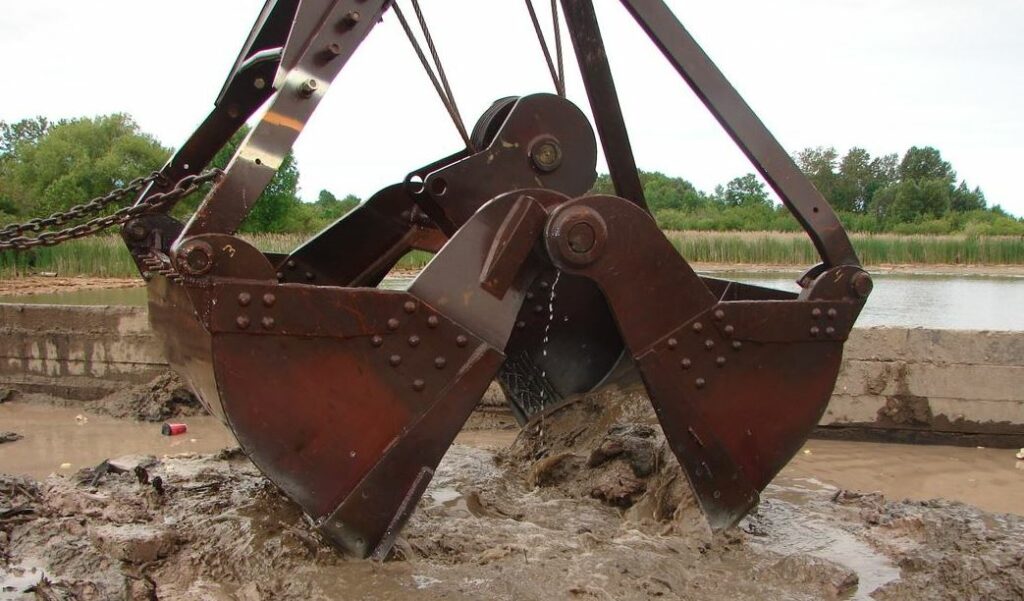