The projects at the Port Authority’s two container terminals, which will deepen the channels from 40 feet to 45 feet to match the depth of the Houston Ship Channel, are expected to begin shortly.

“The Comprehensive Annual Financial Report or ‘CAFR’ continues to meet rigorous governmental accounting and financial reporting standards, and for the year ended December 31, 2013, reveals a 7 percent or $68 million improvement in the net position of the Port Authority,” Longoria said. “This illustrates sound operating and financial management by the staff with oversight of the Audit Committee on behalf of the Harris County taxpayers and surrounding municipalities.”

The Port Commission approved the 2013 Port of Houston Authority CAFR during its regular monthly meeting. They also approved entering into a Memorandum of Friendship and Trade Cooperation between the Port of Antwerp Authority, Belgium, and the Port Authority. 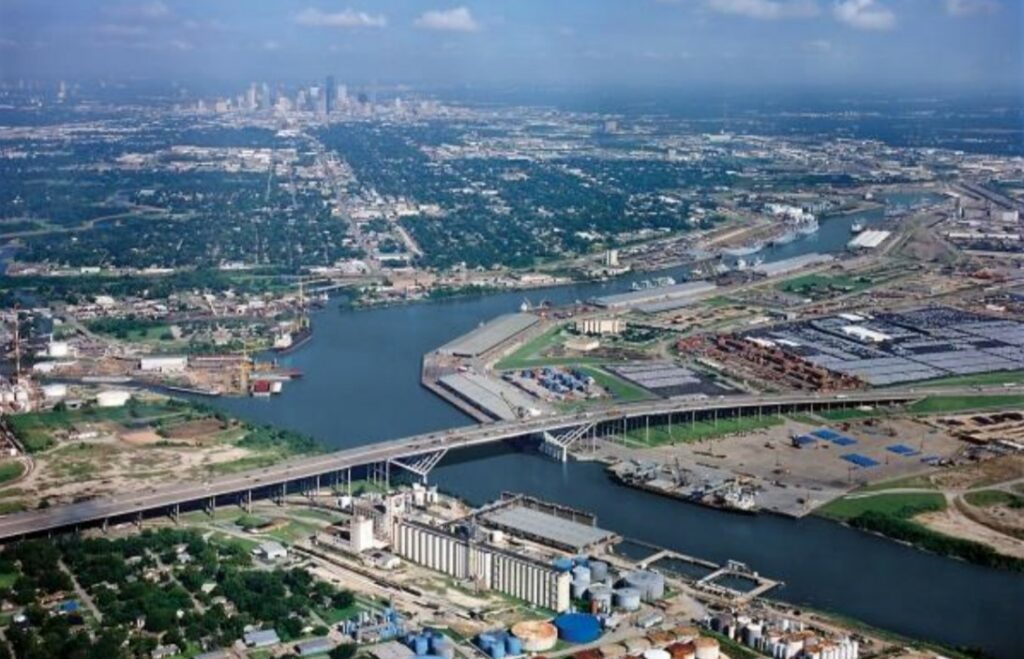