University College London (UCL) and HR Wallingford, the specialist hydraulic research and consultancy, are collaborating to construct the largest tsunami simulator in Europe, to better understand the impact of these devastating natural phenomena on buildings and coastal defences.

The facility, which is being funded by a €1.9 million European Research Council (ERC) Starting Grant “URBAN WAVES”, will be 70 m long and 4 m wide, enabling – for the first time – the simulation of a tsunami impact on urban areas, through modelling in detail the effects that tsunamis have on coast defences, and how water is channelled around clusters of buildings.

The new tsunami generator will also be used to evaluate whether flood and coastal defences are effective against tsunamis, or might amplify their destructiveness through allowing flood waters to build up in front of defences and then when they fail suddenly inundate areas behind, causing more devastation to areas previously thought to be safe.

The new generator works to produce a simulated tsunami using a pneumatic system adapted from methods to make model tides in hydraulic models, and similar to that used for some large leisure or surfing pools.

These much longer waves act very differently to conventional storm waves in both the natural world and the laboratory, where they are simulated using piston motion wave machines. The new facility will improve and extend the world-leading technique where both crest-led and trough-led tsunamis can be generated in a laboratory setting.

It is intended that the research, once completed, will enable the team to produce engineering guidance which can aid in disaster management worldwide. 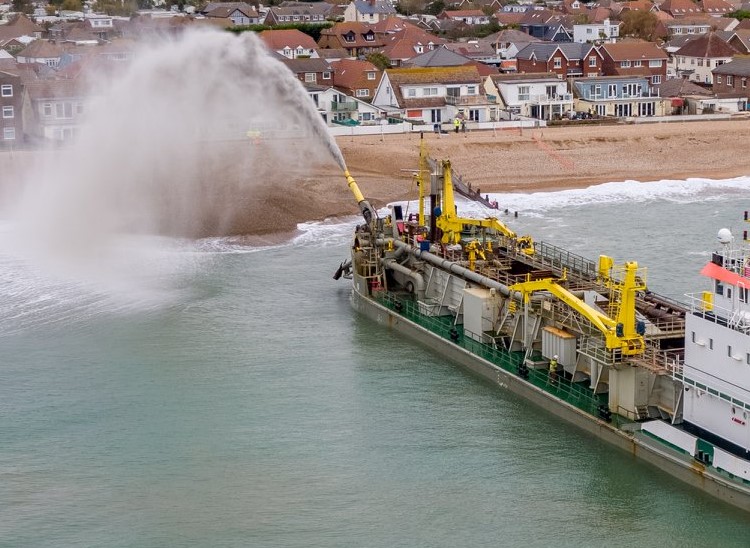