Randall S. Over, P.E., F.ASCE, president of the American Society of Civil Engineers (ASCE) released the following statement regarding the conference report on the Water Resources Reform and Development Act by the U.S. Senate:

“Yesterday’s release of the conference report on the Water Resources Reform and Development Act (WRRDA) represents a major victory in providing the necessary funding to modernize the nation’s ports, inland waterways, dams and levees. The bill promotes economic growth and job creation through policies that strengthen U.S. infrastructure, allowing the United States to remain competitive in the 21st century.

“ASCE’s 2013 Report Card for America’s Infrastructure graded the nation’s ports a C, inland waterways a D-, dams a D, and levees a D-. Our nation’s water resources are critical to our economy, our infrastructure, public safety, and the preservation and enhancement of our environmental resources. In fact, ASCE’s Failure to Act economic study on the nation’s marine ports and inland waterways shows that underinvesting in just these two sectors threatens more than one million U.S. jobs and $270 billion in U.S. exports by 2020.

“WRRDA will drastically reduce the time it takes for project approvals by consolidating or eliminating duplicative studies, allowing concurrent reviews, and streamlining environmental reviews. The significant reforms in the law are not at the expense of environmental quality and will allow for a stronger, safer national water resources infrastructure. In addition, ASCE applauds the reauthorization of the National Dam Safety Program, the strengthening of the Levee Safety Initiative, and the efforts to put the trust back into the Harbor Maintenance Trust Fund so that our nation’s ports can remain competitive on a global level.” 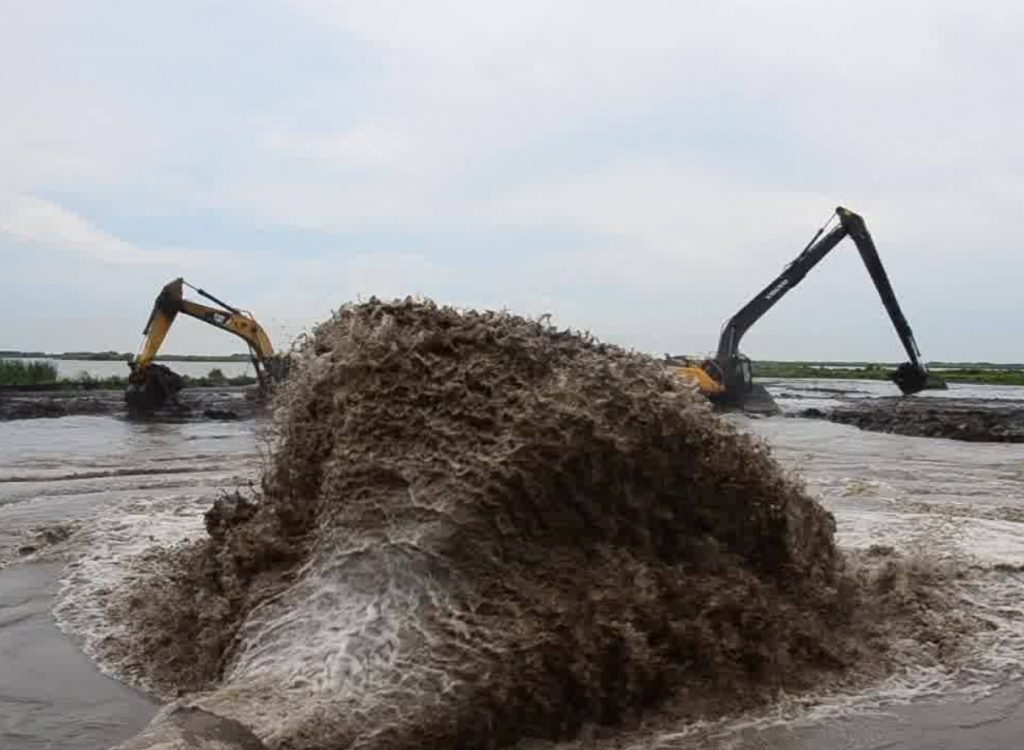