These new capabilities give the MSeries better imaging power at further ranges and higher resolution throughout the field of view.

“The M900-2250-130 has 150% more field of view coverage than the P900-2250-45. This new addition to the MSeries family is the most versatile sonar on the market providing long range obstacle avoidance and close up high resolution imaging,” said Ted Germann, Teledyne BlueView’s Chief Sales and Marketing Executive. 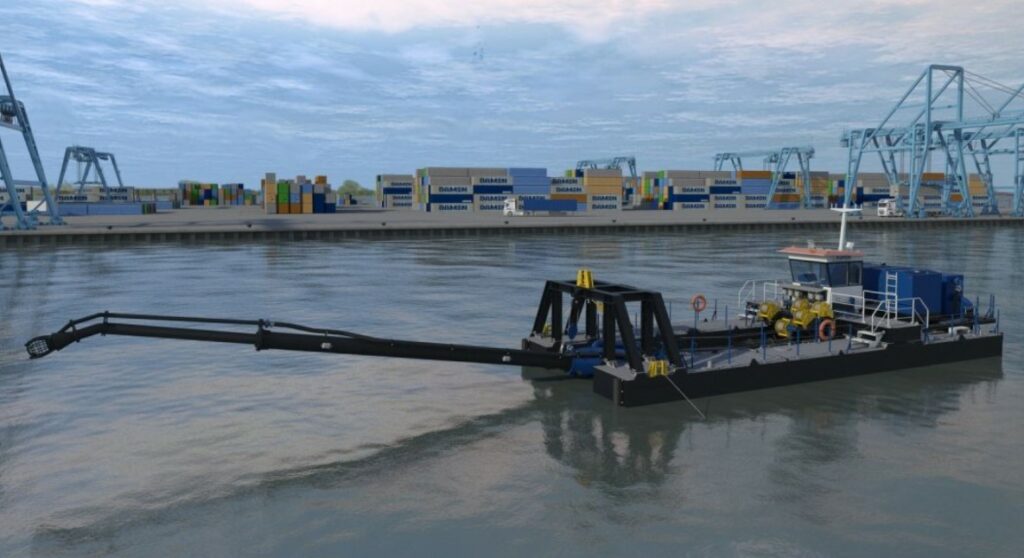