Work is due to start next month on a concrete retaining wall to protect The Esplanade at Princess Bay from erosion caused by big seas in southerly storms.

One section of footpath collapsed in February 2013 and more of the pathway was damaged in the severe southerly storm that hit Wellington last June. A total of about 80 metres of footpath has been affected.

The Council’s City Networks Manager, Stavros Michael, said expected rises in sea level and the severity of storms due to climate change mean it is considered necessary to build a wall that will last at least 100 years while also not taking up too much space on the beach at Princess Bay.

“We’ve looked at various options and our preferred solution is to construct a high concrete retaining wall with a smaller rock support at its base,” said Michael.

“This design will encroach only one or two metres on the beach. It will also be strong enough to add a widened suspended path for pedestrians and cyclists in the future.”

In order to build the wall, and provide beach access for machinery, some of the sand dunes and vegetation will have to be excavated. This area will be replanted and landscaped. Construction is expected to begin in June and be completed by mid-October. Public access to the beach will be restricted during this period.

Options for the Island Bay sea wall damaged in last year’s June storm are being explored with the community as to how this area could more readily cope with storm surges and expected rises in sea level.

– restoring the seawall as it was;

– shifting it further inland into the park and increasing the beach berm;

– removing the seawall, expanding the beach to link with Shorland Park and encouraging the return of natural sand dunes and vegetation.

To test this option, a trial road closure is proposed for The Esplanade between Reef and Derwent streets. 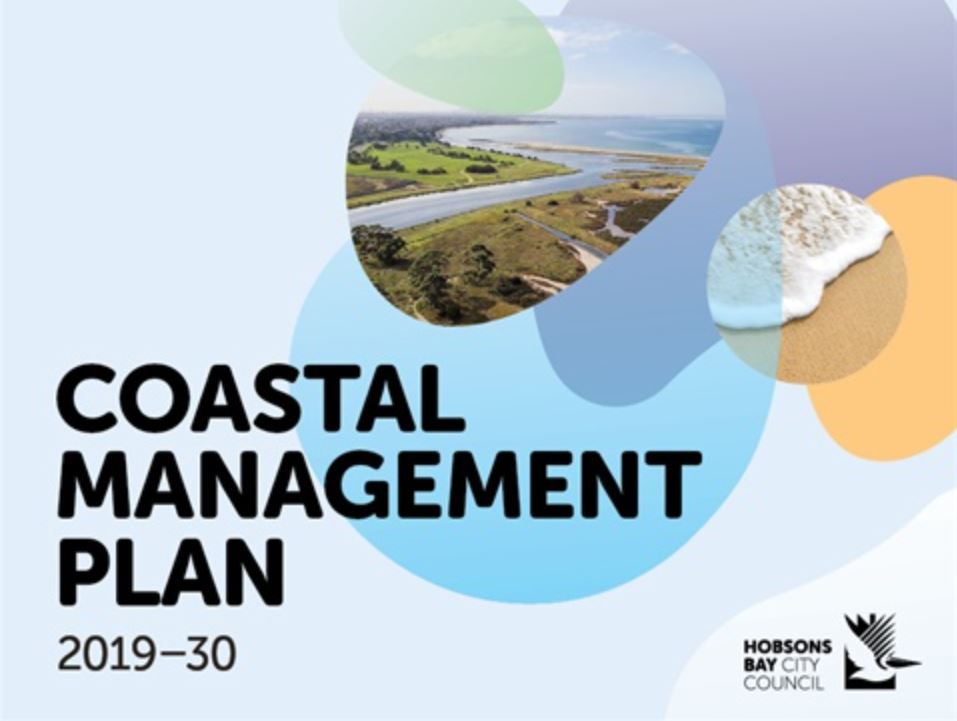