Wellington Mayor Celia Wade-Brown has inked an agreement with Japanese giant NEC, which will bring cutting-edge technology to the Capital City.

In Tokyo on 23 May, Mayor Wade-Brown signed a Memorandum of Collaboration with Mr Takayuki Morita, Executive Vice President of NEC Corporation. Representatives from NEC’s New Zealand headquarters were also present.

Mayor Wade-Brown visited Tokyo Haneda Airport, the world’s fourth busiest, to inspect the technology and methods used on the construction of the airport’s fourth runway.

Land reclamation in Tokyo Bay has been combined with extensive piling that enabled the runway to be built out over the sea – mitigating the runways environmental impact on the bay.

The construction methods were of great interest considering plans for an extension of Wellington Airport’s own runway, Mayor Wade-Brown said. 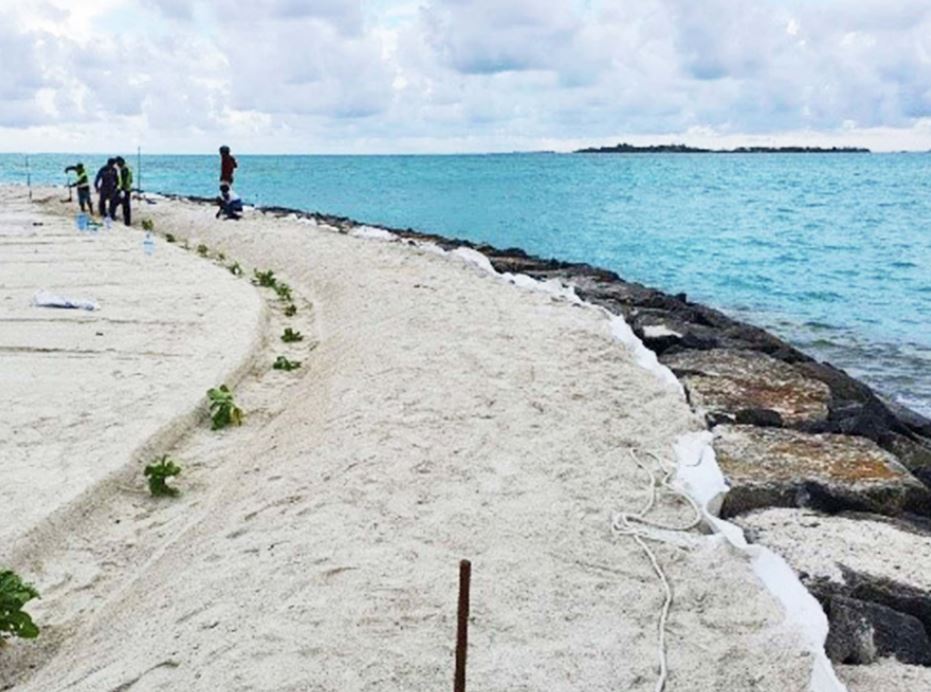