Renowned Japanese management consultant Kenichi Ohmae made the suggestion in 2009 that the development of Port of Kaohsiung should be divided into inner harbor and outer port, and the inner harbor should develop leisure tourism while the outer port should be a container port.

So long as there are perfect traffic and transport systems, Port of Kaohsiung will attract visitors to make it a port with both tourism and transport functions, noted Ohmae.

Real estate businesses also have high expectations of cross-strait direct transport, especially hoping the sales of office buildings around Port of Kaohsiung will increase after several years of waiting. President Chen Wu-tsung of The Real Estate Development Association of Kaohsiung has said repeatedly that cross-strait direct transport will enable Kaohsiung to quickly become the Asia-Pacific economic operational headquarters and an R&D center, replacing Hong Kong and Singapore, and attract more talents and the exchange of techniques, funds and goods to stimulate the market. 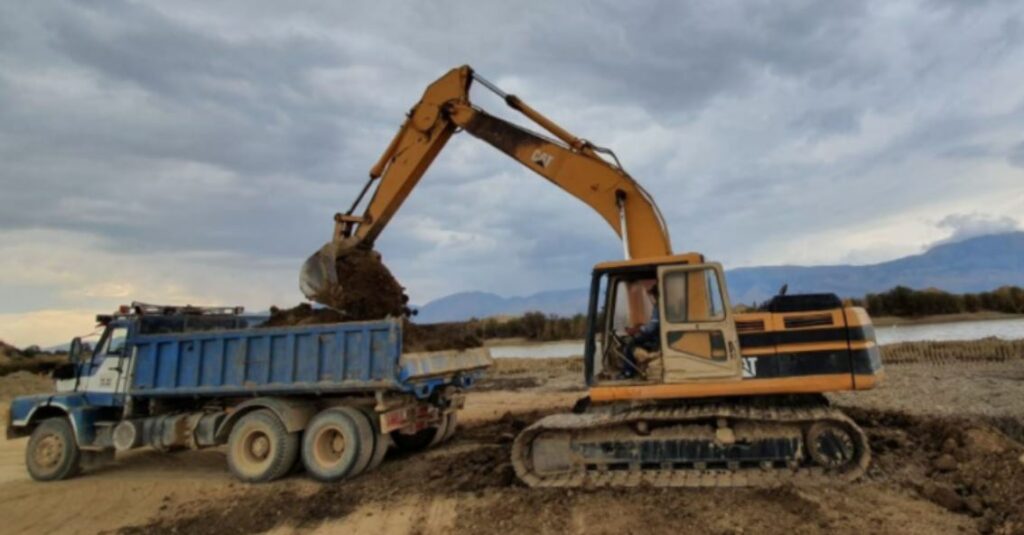