The Gascoyne’s valuable horticultural district and wider community suffered $90 million damage when the largest flooding event in the region’s history struck in December 2010.

Regional Development Minister Terry Redman said the completion of the flood mitigation levees was made possible by the State Government’s Royalties for Regions program.

“The flooding disaster of December 2010 had a devastating impact on Carnarvon’s businesses, industry and the wider community,” Mr Redman said.

“This improved level of protection – via four major levees constructed to the east of the town site and adjacent to the Lower Gascoyne River – means the potential losses to Carnarvon growers in the event of another flood will be greatly reduced.

“Royalties for Regions’ significant contribution to this project reflects the Government’s vision of developing sustainable and economically robust communities across regional Western Australia.”

Water Minister Mia Davies said the flood levees would mitigate any further large scale floods in the area, giving Carnarvon growers the stability and security they needed to thrive and develop. 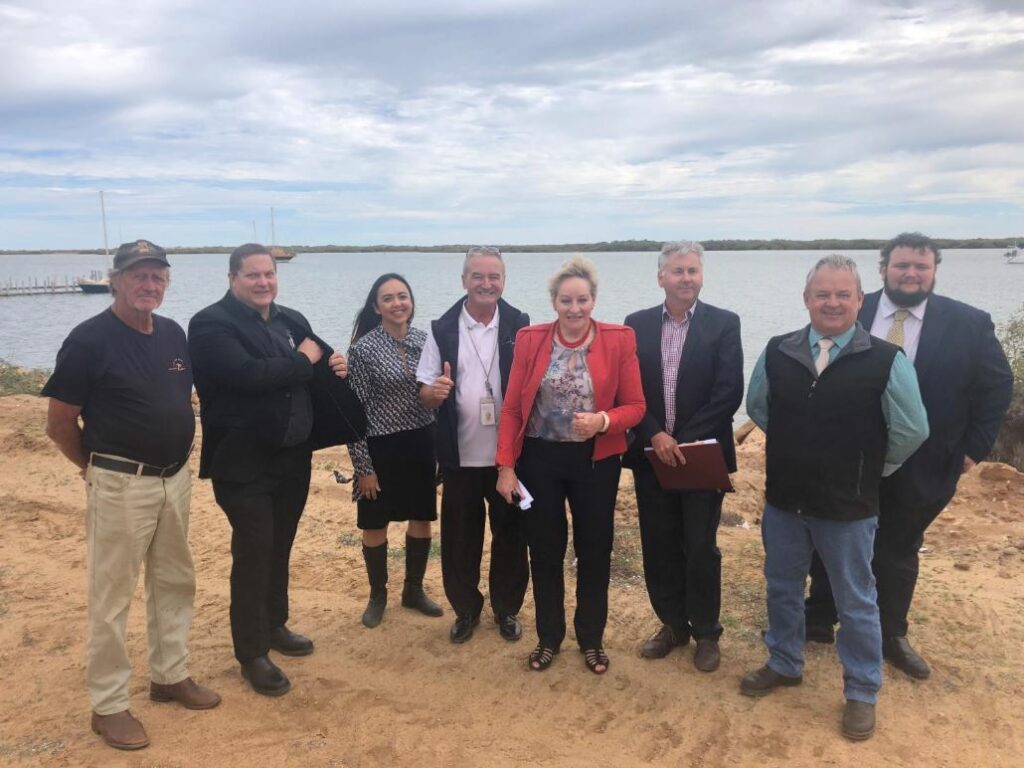