Specialist surveys to collect information on the physical characteristics of land and seabed regions around Western Port will be finished by the end of August.

The geotechnical and geophysical survey programs began in December and were carried out to give the Port of Hastings Development Authority a better understanding of the local coastal and marine environments.

Terrestrial samples were collected using a variety of methods including taking borehole samples, ground probes and digging test pits. The terrestrial investigation locations were selected on the advice of a qualified botanist to minimise disruption to native vegetation.

Marine geotechnical surveys have involved taking samples and along with the marine geophysical surveys focused on the northern part of the port area, the North Arm Channel, the Anchorage and Western Channel.

Port of Hastings Development Authority’s CEO Mike Lean said that these surveys were providing up to date information on the seabed conditions in Western Port’s existing shipping channels and port areas.

This level of detail has not previously existed in the Port’s history.

Mr Lean said there were still a small number of marine sites to be completed, including three in the anchorage off Cowes, over the coming weeks, weather permitting.

As part of ongoing safety requirements, recreational fishermen and boaters in the area are asked to keep a 100m distance from the jack-up barge being used to carry out the geotechnical survey and to seek the Harbour Master’s directions at all times. 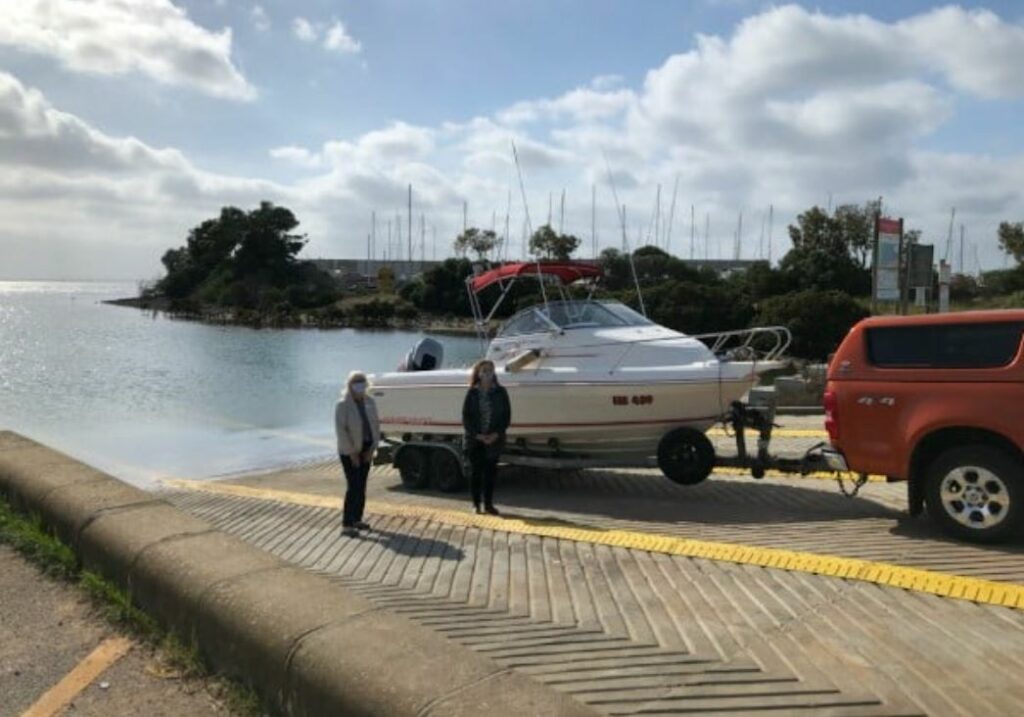