Located in the heart of downtown Miami, PortMiami is the second largest revenue producing department in Miami-Dade County. It is expected that the project will create 33,000 new jobs, double cargo throughput, and increase PortMiami’s annual economic impact to more than $34 billion.

PortMiami’s the Deep Dredge project will deepen the Port’s existing channel from its current 42-foot depth to minus 50-52’ in preparation for the Panama Canal Expansion. The project is scheduled for completion in 2015. 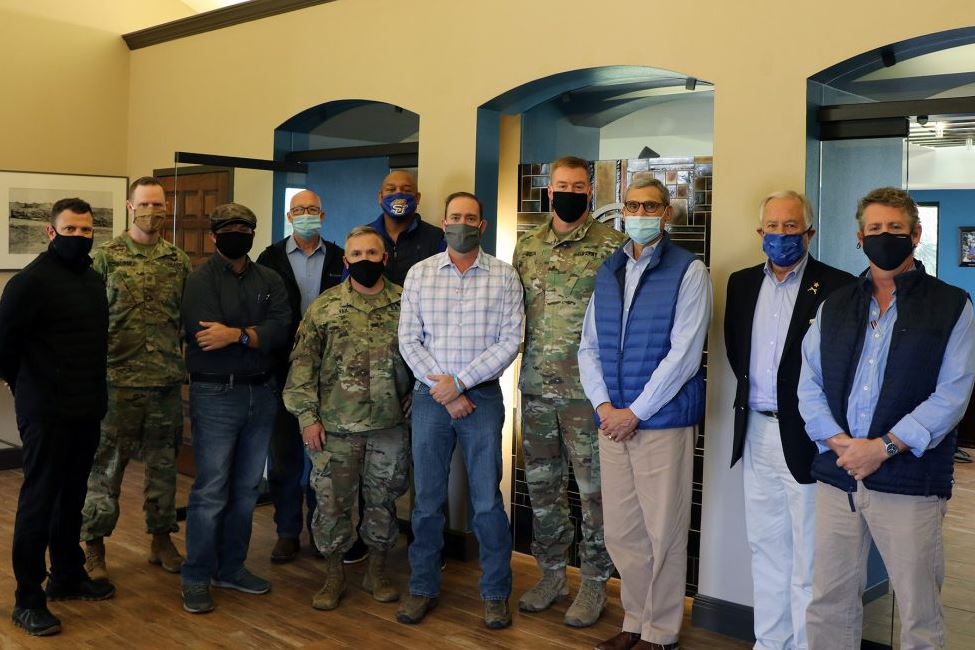