Great Lakes Dredge & Dock Corporation, the largest provider of dredging services in the United States and a major provider of environmental and remediation services, announced the award of a contract valued at approximately $35 million with the Ministry of Works in Bahrain.

The contract encompasses phases one and two of a development project within Hidd Port. Under this contract, Great Lakes will dredge 5.8 million cubic meters to build a 156 acre footprint on which a factory and additional facilities will be built.

Great Lakes has worked closely with both the Government of Bahrain and investors over the last 15 years to successfully deliver many significant projects in Bahrain.

“We appreciate the opportunity to work with the Ministry of Works on this land reclamation project. We recognize the importance of this project to Bahrain as it will contribute to further economic growth in the country and are pleased to be a part of the endeavor,” John O’Brien, Vice President, International Operations stated.

Great Lakes plans to use three hoppers and one hydraulic dredge to complete the project on an expedited timeframe. Phase one of the project has a target completion date of late fall 2014 while phase two will be completed by the end of the first quarter in 2015.

Great Lakes will mobilize immediately to commence work on this project. 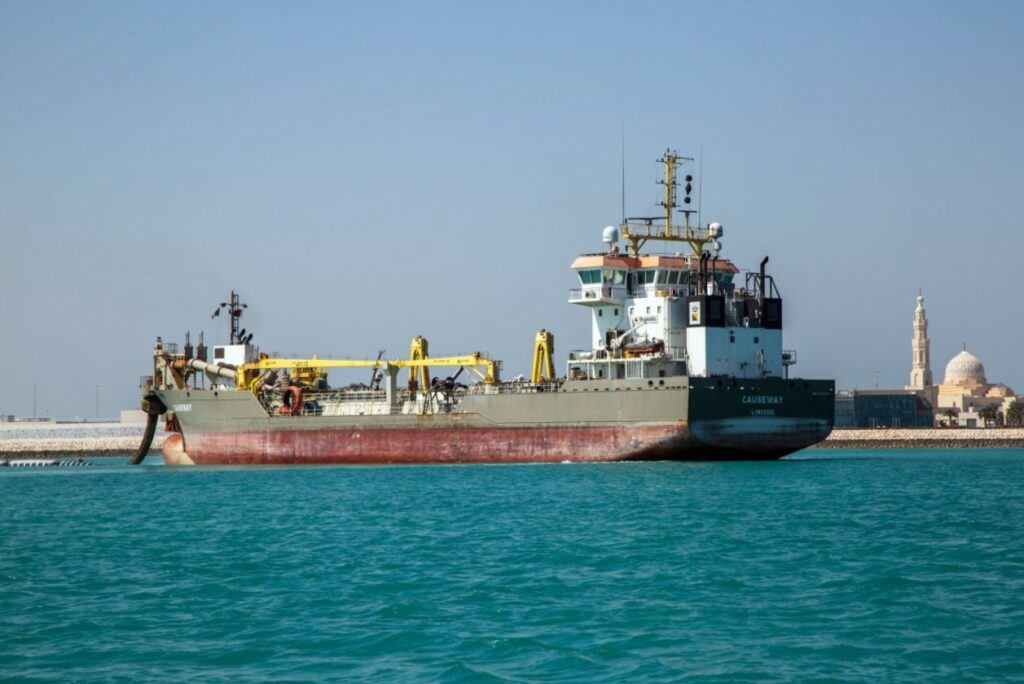