Addressing the problems associated with how to deal with dredging sediment has been one that has been sought for more than 30 years. Increased efforts are needed now more than ever with the algae blooms problems in Lake Erie.

Dredging the Toledo Harbor is critical to its operation as a port city – to accommodate commercial navigation requiring an average of 28 feet depth.

Other cities are vying for these dollars, which was one of the reasons a resolution in support of seeking the grant dollars was placed before Toledo City Council on July 16th. Council chose to delay a vote, that would have assisted the City in competing for dollars for a pilot project at Riverside Park which is located in North Toledo and has been inaccessible to the public for several decades. Additional legislation would have to come before Council as well as public input, before a grant would be accepted.

More than ten years ago, The Ohio EPA stated that the sheer volume of sediments placed into open waters impacts lake ecology by reducing water clarity for an extended time.

Since it is clear that dredging must be done to protect Toledo Harbor’s commercial viability as a port city, it is reassuring that after decades of discussion, concrete action is being taken thanks to the leadership of the Governor and Senator Gardner. The $10 million fund championed by State Sen. Randy Gardner (R-Bowling Green), was passed by the Ohio General Assembly last year as part of the Healthy Great Lakes Initiative.

Hundreds of thousands of cubic yards of dredged material, which is high in organic material and nutrients, may be recycled for reuse as a soil amendment for farm fields and gardens or as fill material at the site of blighted houses that have been raised.

This past Spring the Ohio EPA refused to give the U.S. Army Corps of Engineers permission to dispose of dredgings from Cleveland into the open waters of Lake Erie; which has created the push for alternatives.

The first-of-its-kind agreement to improve western Lake Erie’s water quality was announced July 17th by the U.S. Army Corps of Engineers and the Ohio Environmental Protection Agency. Both agencies agree that this could result in an eventual phase-down of the practice of redepositing phosphorus-laden sediment from the Toledo shipping channel into the lake’s North Maumee Bay. This is not just a critical issue to the environment and to recreation, but to the financial resources as a City.

Additional costs are incurred by Toledo as far as additional chemicals needed when algae blooms impact its water supply. 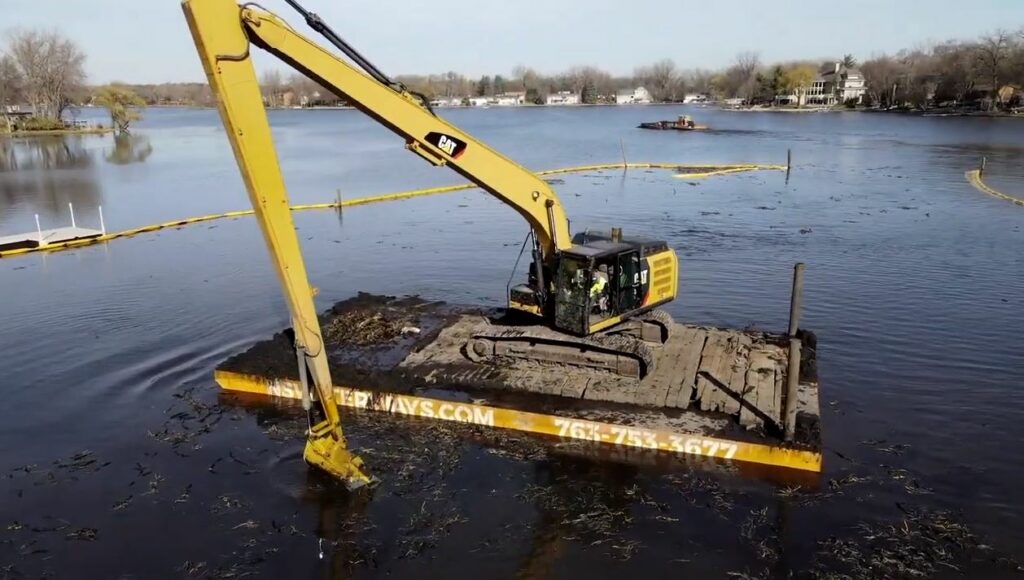