A working meeting of FSUE “Rosmorport” representatives with delegation of the Consulate General of the Republic of Korea in St. Petersburg was held in Murmansk, on July 25, 2014, dedicated to the perspectives of cooperation on the development of the Northern Sea Route port infrastructure.

The enterprise was represented by Andrey Boldorev, Head of Investments and Strategic Development Department of FSUE “Rosmorport”, and Vladimir Parkhomenko, Director of the Murmansk Branch. On the Korean side, the event was attended by Ms. Pyo Jung Hwa, Acting Consul General of the Republic of Korea in St. Petersburg, and Ms. Seo Jeonghee, specialist of the consulate.

During the meeting the issues of the development of the Northern Sea Route, including the construction of ports and infrastructure throughout it, as well as investment projects of the Korean businessmen in the Murmansk region have been discussed.

Korean delegation has learned about the main activities of FSUE “Rosmorport”, aims and objectives of the enterprise. Vladimir Parkhomenko has brought to the attention of the guests the main advantages of Murmansk Seaport, such as favorable geographical location, year-round work, great depths and relatively rare need for dredging to maintain operating depths.

Andrey Boldorev has told the Korean delegation about the investment projects of the enterprise that are being currently implemented or are planned for implementation in the near future in the ports of the Northern Sea Route and the adjacent areas. 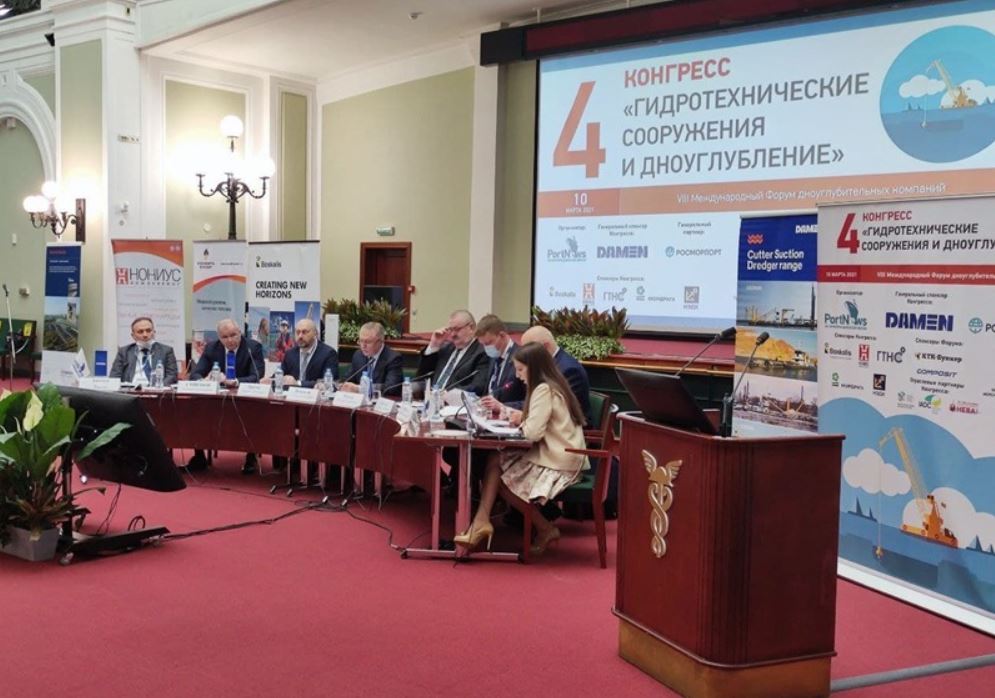