Dredging will commence today at the marina entrance at Lakeside Park, announced the City of Fond du Lac – Municipal Government.

The City’s contractor, PCi Dredging, will be dredging a channel at the Marina entrance located east of the lighthouse.

The dredge area will be approximately 80’ x 250’ and work will begin on the western side of the entrance. Markers and buoys will be placed indicating a passage channel to the east during this operation.

Once the west side is completed the dredger will be moved to work on the east side with markers and buoys again being placed indicating a passage channel to the west during this operation.

It is anticipated that work will be complete by Friday, August 15, with no work on the weekend of August 9-10. 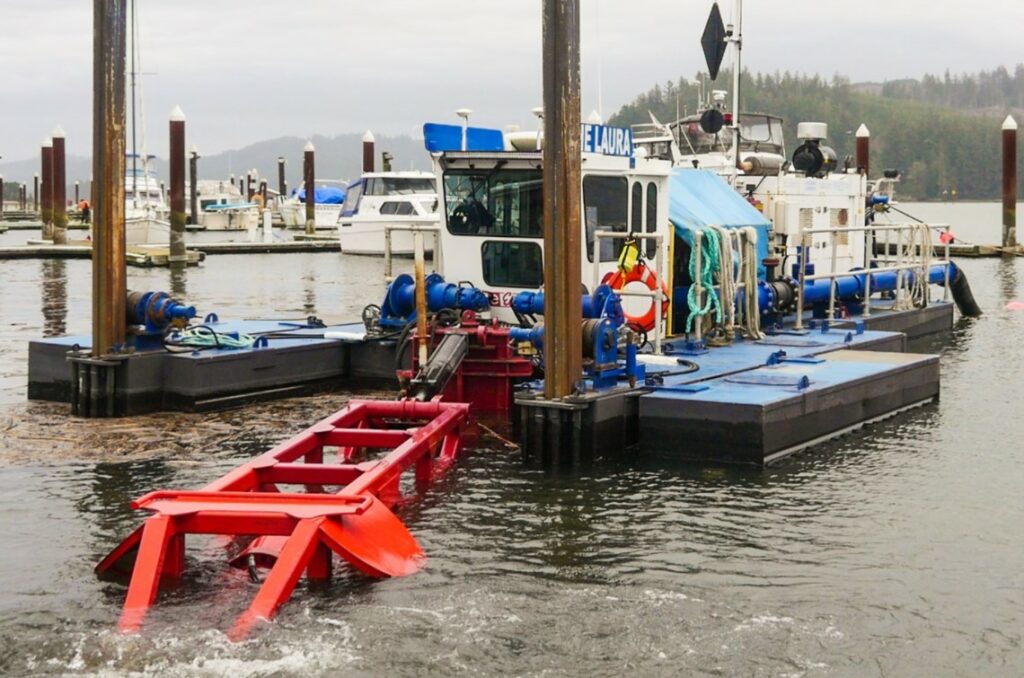