Kiewit-Pittman JV has won a $65.8 million contract to dredge a new bypass channel and build a new floodgate at Empire in Plaquemines Parish, according to defense.gov.

The company will also be responsible for demolishing the present Bank Back Levee once the new one is ready.

Work will be performed in Empire, Louisiana, with an estimated completion date of July 27, 2017.

Kiewit-Pittman JV was among six bidders for the contract with the Army Corps of Engineers. 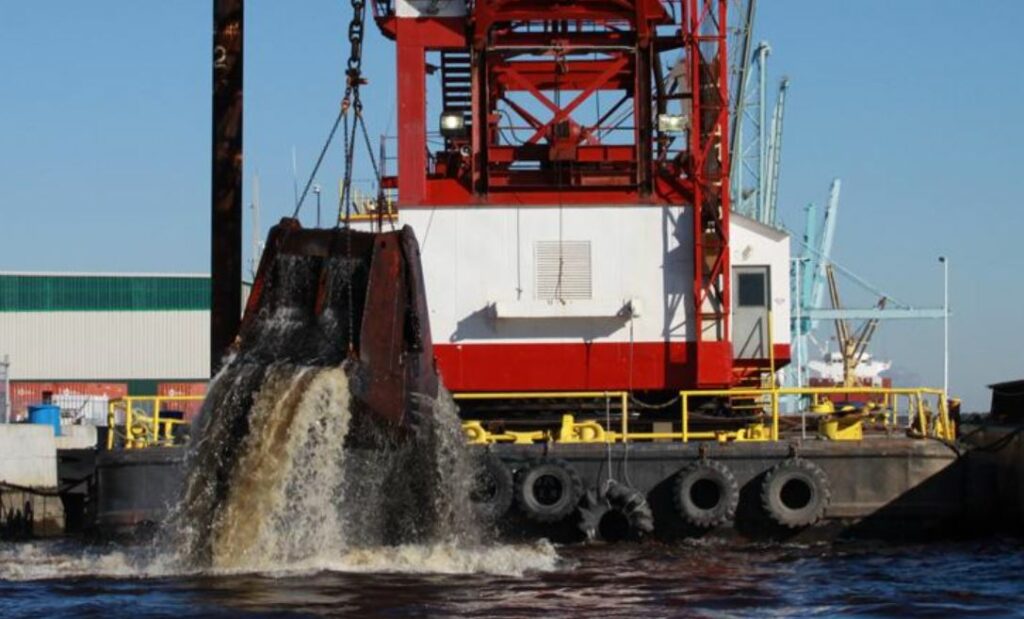