Advertisement
Back to overview
Home Dredging Today Governments Must Commit Billions to Save GBR, Says WWF

Governments Must Commit Billions to Save GBR, Says WWF

The latest science confirms the continued rapid decline of the Reef and the urgent need for stronger action and a major injection of funds to help it recover.

“Australians are deeply concerned that our national icon is dying on our watch. Governments must be prepared to commit billions to deliver major reductions in water pollution. Billions are being spent to save the Murray River – the Reef needs the same,” said WWF-Australia CEO Dermot O’Gorman.

Mr O’Gorman was responding to the Great Barrier Reef Outlook Report 2014 released today which provides a five yearly check-up on the Reef, and a long term outlook for its health. He said the scientific rigour shown by those who compiled this assessment meant it served as a “clear warning for all Australians about the state of the Reef”.

The report states: “…the overall outlook for the Great Barrier Reef is poor, has worsened since 2009, and is expected to further deteriorate in the future”, and “Without promptly reducing threats, there is a serious risk that resilience will not be improved and there will be irreversible declines in the Region’s values.”

Climate change, poor water quality from land-based run off, impacts from coastal development (including dredge spoil disposal), and impacts of fishing remain the major threats, with climate change rated the most serious.

“We need to get the Reef in the best shape possible so that it can better handle climate change. The only way to build Reef resilience is to minimize impacts from catchment pollution, coastal development and fishing,” Mr O’Gorman said.

“The report confirms that port activity, including the dumping of dredge spoil in Reef waters, is contributing to the water pollution problems afflicting this already fragile ecosystem.”

“One concrete step governments can take to reduce pressure on the Reef is to prohibit dumping of dredge spoil in the World Heritage Area.”

The Australian and Queensland Governments also released their final Strategic Assessments which propose actions to restore the Reef’s health and they have until June next year to convince the World Heritage Committee they are managing the Reef properly – or it will be listed as ‘In Danger’. 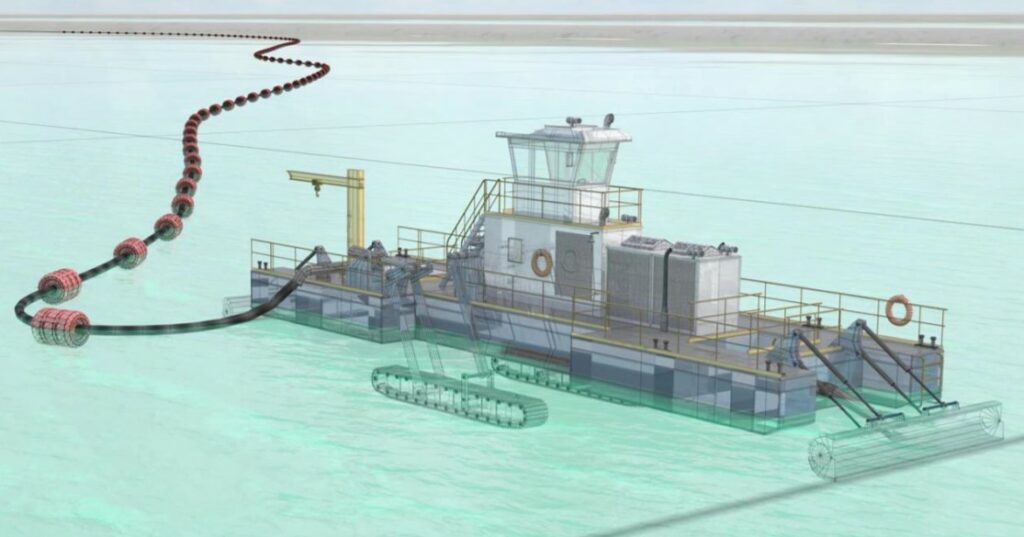